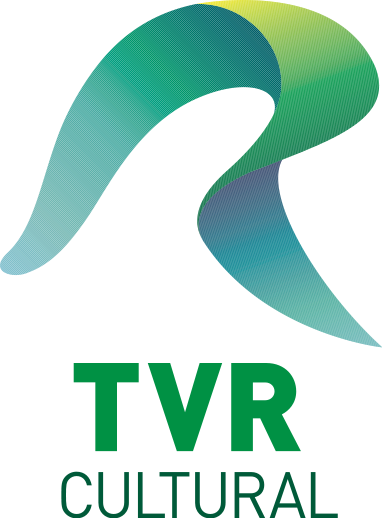 TVR Cultural will cease to broadcast on September 15th, at 23.59.

The measure was ordered on September 13th, through an Order of SRTV’s president director general, Claudiu Săftoiu.

The decision related to TVR Cultural’s shut down is part of SRTV’s economic recovery program, which was made by the new management of the public TV.

TVR Cultural’s mission will be taken over by the future channel TVR 2 Cultural that will include in its programs cultural materials, documentaries, theatre plays, opera, concerts and musical productions, art movies, educational programs for kids, productions from young independent creators, entertainment and so on.

Until the new program schedule will be launched, many of the programs broadcasted previously by TVR Cultural will be taken over by TVR 2.