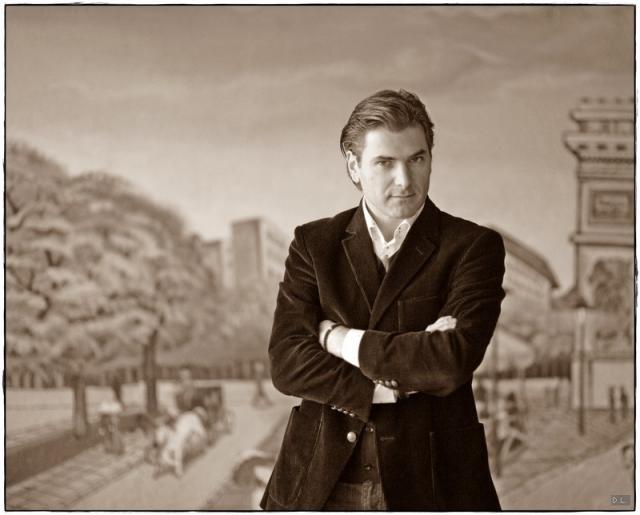 A few days ago, Romanian tabloid Ring published a shock statement: “Mircea Radu about marriage: both yes and no. I am gay”. The statement, quoted by a lot of Romanian outlets without being verified, also shocked Mircea Radu, as he later said he didn’t speak to any journalist from Ring and, moreover, that he’s a convinced heterosexual.

The error appeared as Emanuel Baran, Ring journalist, sent Mircea Radu an SMS to ask him if he prepares for wedding. Couple minutes later, he received the shoking answer: “Partially true. Both yes and no. I am gay!”. As proved later, the journalist sent the SMS to a phone number that Radu previously own, but now belongs to someone else.

Baran realized the regrettable error after a comment published on Ring’s website saying that it was all a joke. Afterwards, he asked around and found out, from other journalists, that a person pretending he is Mircea Radu is answering at the phone number he used.

The journalist wrote Radu an email the same day, telling him everything that happened and how surprised he was as they kept in contact on that phone number and also made interviews that appeared in Ring and also established meetings. “He previously gave me SMS statements because we all in press know the stars are talking via SMS”, Ring journalist added.