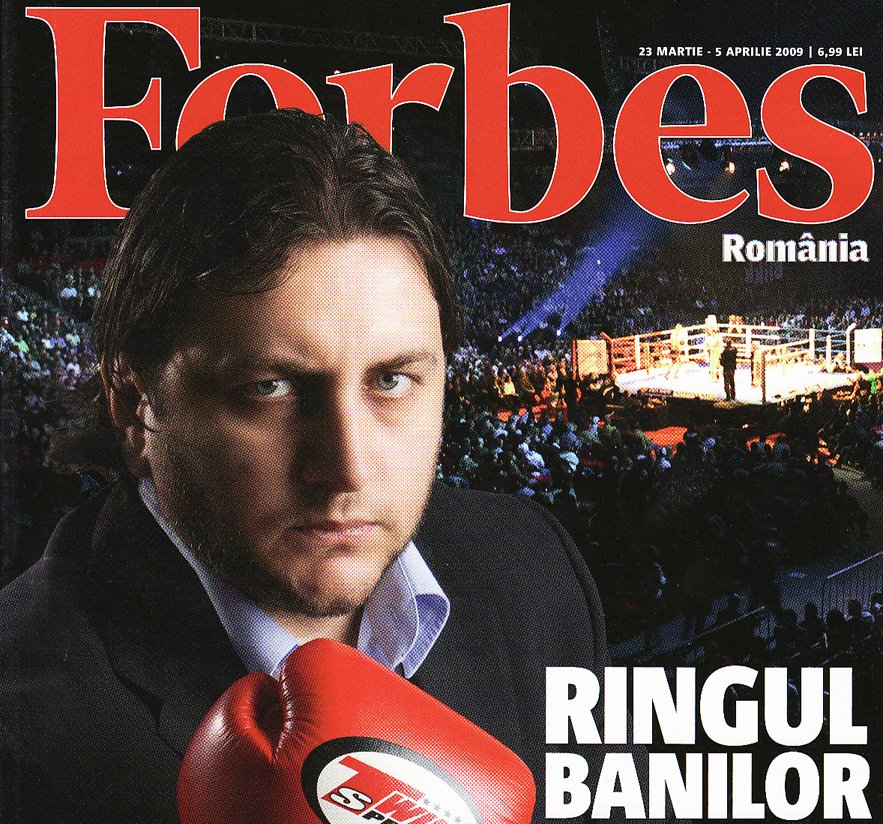 Badea said, for Paginademedia.ro, that this accusation “isn’t true” and that “the negotiations to take over Forbes were held after Adevarul Holding lost the licence”
“I will sue them for calumny”, Badea said. “When the take over took place, I wasn’t Adevarul’s employee anymore”, she added.

According to Paginademedia.ro, the criminal complaint includes more points, including the fact that, for Top 500 Forbes (recently launched by the team managed by Badea), there were used information and resources from the period of time when the title was owned by Adevarul Holding.

To this, Raluca Badea says that everything took place according to the licence contract.
“The licence contract specifies that any material that contributes to making the magazine or the top enters Forbes’ ownership. On the other hand, people didn’t receive their salaries for a few months when they were still working for Adevarul Holding. Until this day, Adevarul Holding didn’t paid the restant salaries to Forbes team members”, Badea also mentioned.

Adevarul Holding’s complaint also blames Raluca Badea for trying to register at OSIM (Romanian State Office for Inventions and Marks), while she was working for the trust, similar marks with the titles owned by Adevarul.

Badea said that the mark in cause was one for an event (Club for women – n.r.) that didn’t happen in the end and mentioned that registering a mrak / brand isn’t something against the law.

Contacted by Paginademedia.ro, Adevarul Holding’s representatives refused to make any comments on this subject.

Adevarul dropped Forbes licence in September, with Forbes’ international officials announcing, on October 1st, that the licence was taken over by Raluca Badea, former director Magazines within Adevarul Holding, with BP Publishing. At that moment, Raluca Badea wasn’t anymore employed by Adevarul, as she quitted the previous week.

Adevarul Holding was taken over by Cristi Burci from Dinu Patriciu in the start of October, with the transaction waiting for Competition’s Council approval.