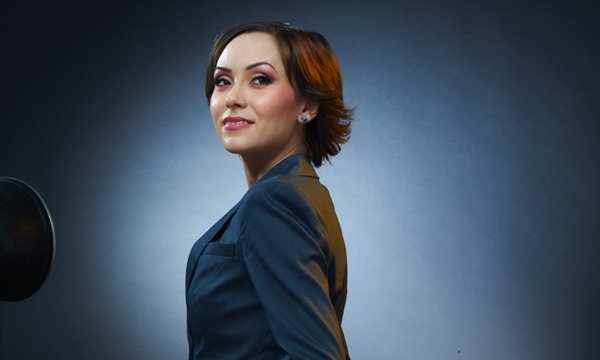 She announced her colleagues on her quitting the TV, but didn’t give any details on the reasons she has to leave or future plans. She also declined to make any comments on this matter.

Nedelea graduated Journalism and Communication Sciences Faculty in Sibiu, was reporter and presenter for Radio Romania Actualitati and reporter Adevarul before she joined Realitatea TV in December 2006, as reporter and moderator/host .