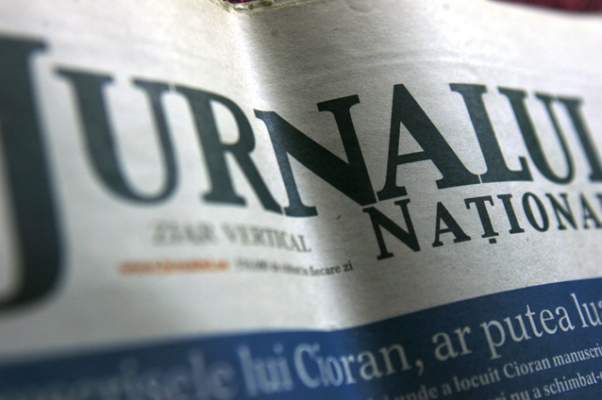 Romanian quality newspaper Jurnalul National cuts costs, with employees recently announced that their paycheck will be cut by 25%, according to sources. Cutting costs comes in a difficult moment for Intact owned newspaper.

Jurnalul National closed 2011 with losses of Euro 4M, as Catalin Tolontan wrote on his blog. Also, a Romanian senator, Varujan Vosganian, demanded in court for the title to be executed for the amount of Euro 40,000.

Vosganian sued, for calumny, Marius Tuca, Liviu Turcu and Intact Publishing House, after Jurnalul published an article in which was said that he was a collaborator of the Secret Services. Following the article, Vosganian had to give up a nominalization for a post of European Commissar. Later on, according to an official decision from CNSAS, it was established that the senator didn’t worked with political police.