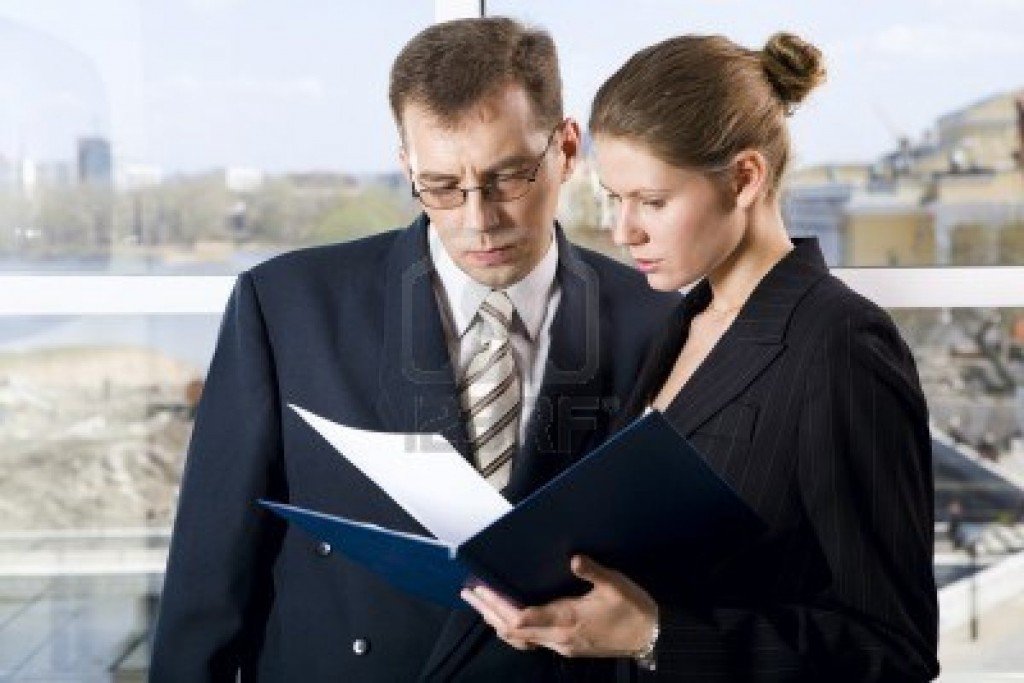 Romanian Competition Council made an unannounced intervention last week at the headquarters of the 10 media agencies that founded the Media Club. Representatives of the council seized a series of documents and copied info from computers from a few agencies

Romanian Competition Council says the action took place following a complaint. The investigation is analyzing a possible deal between the companies active on the media market in order to eliminate competition during pitches that have advertising accounts as stake.

According to info obtained by Paginademedia.ro, the control and investigation come after, in some media pitches, some agencies that are member in the Media Club refused to take place if

Media Investment (The Group) was invited to be present. Zoltan Szigeti, president the group, said, for Paginademedia.ro, that he didn’t submit any complaint to Competition Council.