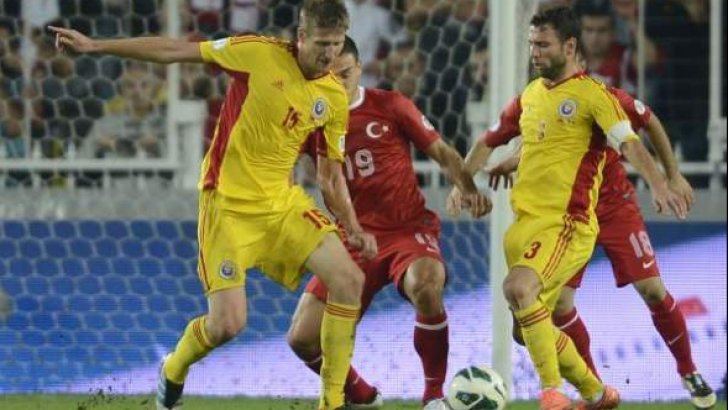 Romania-Netherlands football match, in World Cup preliminaries, was broadcasted on Antena 1, starting 21.00, and was undisputed leader in audience: the game was watched by over 3M people, from which 1.97M living in urban areas.

The golden minute at national level was 21.27, when over 3.8M Romanians were watching the game. At urban level, the peak minute was 22.41, with 2.3M viewers.

In the night of the game, Pro TV ranked the 3rd, after Kanal D (that was running “Suleyman the Magnificent” series), with 965,000 viewers, from which more than half (498,000) living in urban areas.

Romania-Netherlands was the most watched game for Romania’s national team at urban level. At national level, the best results in terms of viewership were of Romania-Turkey football game, broadcasted by Romanian state TV TVR1 on October 12th . The game was watched by over 3.3M Romanians, from which 1.85M living in urban areas.