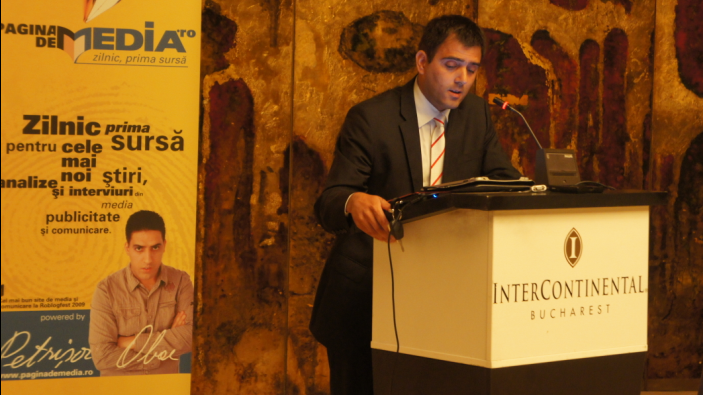 Razvan Corneteanu was the one that set up the basis for Adevarul Holding, after he left Ringier. At Adevarul, he was General Manager until 2010 and he quitted on April 1st, after a very intense meeting. For now, he still has ongoing media consultation contracts for international clients in Russia, Ukraine and Belarus.

According to Ioan Margarit Timbolski, founder of Hotnews.ro, Corneteanu’s entrance as shareholder was a technical transaction between associates he agreed with, as Cristian Sima sold his shares to someone else.

The same source said, for Paginademedia.ro, that Corneteanu will not have executive powers, as he is an investor, such as Sima was.

Margarit and Corneteanu know each other since they both worked for Ringier, as Margarit was, until 1999, Editor in Chief of the Romanian economic weekly Capital. Manuela Preoteasa, another Hotnews shareholder, also worked for Capital, as redactor.

According to a press release, the new HotNews.ro shareholder, Razvan Corneteanu, was general manager Adevarul Holding (2006-2010) and former Executive Director Newspapers Ringier Romania (2000-2006). Corneteanu worked for almost 20 years in mass-media industry and Hotnews.ro is the 1st time he joins as an investor in an online communication platform.