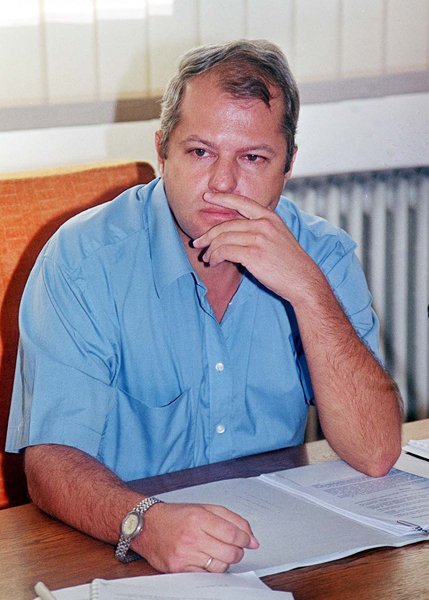 The reunited commissions analized and ran hearings with people proposed to be part of Romanian National Audiovisual Council, as the mandates of 6 members reach to an end in December this year.

For the 6 places of full members were proposed 8 people:

Why would PDL contest the vote at Constitutional Court

Even since the common session, PDL senator Radu F Alexandru asked for a recese for consultations, as, according to him, the proposal list included names that weren’t previously negotiated in Parliament’s permanent bureaus. His proposal was rejected with the vote of all members of the Comissions. Moreover, the commissions voted with close doors and in PDL’s absence the members that are be part of CNA.

The result of the vote wasn’t unveiled at the end of the session, but the members in Commissions said Parliament will decide who the 6 new full members of CNA are.

According to Radu F Alexandru, there were supposed to be 6 proposals on the list, not 8, with PSD coming up with 2 proposals when the agreement was that each political group in Parliament will have the right to make 1 proposal.

In what concerns Rasvan Popescu, Alexandru says Popescu knew he will be PNL’s proposal, not PSD’s.

“Back than, PDL’s representatives were completely eliminated, now there is a try to completely unbalance the componence of CNA, an institution that has to deal with high expectations and that is, de facto, practically paralyzed by the political partisanship of some people that are there to represent the interests of the ones that proposed them and not to protect the correct functioning of media within the public space”, Alexandru said.

Iorga, Trepcea, Mititelu and Malaimare were validated as members in CNA in October2008, while Valentin-Alexandru Jucan was appointed within CNA in February 2012.

According to art. 11 from Romanian Audiovisual Law, CNA has 11 members appointed by Parliament, with proposals coming from Senate (3 members), Representatives Chamber (3), Romanian Presidency (2) and Romanian Executive (3).

Proposals are nominating the people that will be full members and also the ones that will act as suppleants and are presented to the permanent bureaus of the 2 Parliament’s Chambers, within 15 days from the start of nomination procedure.

The permanent bureaus from the 2 Chambers are presenting the proposal to permanent specialized committess, that are hearing the candidates during a common session. Following hearings, the permanent committees make a common decision they present in Parliament’s common session.

The candidates are approved with the vote of the majority of present representatives and senators, with the condition the session would meet the needed cvorum to vote.

The Council’s members are serving the public interest and do not represent the authority that proposed them. A mandate’s duration is 6 years, with members being replaced when their mandate ends. If one of Council’s places becomes free before the mandate expires, than it will be occupied by the suppleant member until the 6 year mandate’s duration expires.

CNA’s members are public dignitaries assimilated to the function of State Secretary, according to the law.