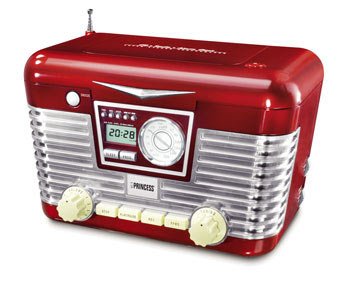 Radio ZU assumed the 1st position in radio audiences in Bucharest, according to the most recent data published by Radio Audience Association (ARA).

According to ARA, Radio Zu – station owned by Intact Trust – registered an increased audience over the summer, from 220,000 in 2011’s summer, to over 270,000 this year. Radio Zu posted the highest growth in audience in Bucharest, with over 49,000 new listeners this summer and 271,700 listeners every day.

Rock FM also posted an increase of audience, with over 36,000 new listeners added to its audience. On the other hand, Romantic FM registered a serious decline in audience, losing 28,000 listeners.

The most important growth was registered by Radio Zu (+180,000 listeners), that ranked 3rd, after Radio Romania Actualitati, in the audiences top.