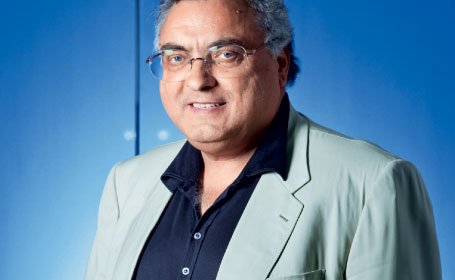 Tensioned situation at Romanian generalistic daily Romania Libera, with employees sending a letter to the owner, Dan Grigore Adamescu, in which they condemn the management of the general manager Adrian Rus and the fact that the deadline to pay 2 restant salaries for September and October expired on November 28th .

According to the employees, there is “a gap between redaction and Adrian Rus, newspaper manager” that asked reporters and redactors to get involved in selling advertising, “which represents a serious slide slip from all deontological norms” .

• The deadline for September and October salaries expired on November 28th , the hopes that things are going to work out vanished and the situation is “out of control”, conclusion that came following discussons with Adrian Rus and the deputy editor in chief Laurentiu Mihu

• Rus is said that the blame for salary’s non-payment and lack of group’s financial performances come from the redactors, that “aren’t involved in sales” of advertising.

• Adrian Rus sent, in April, when salaries were also late, an email to entire group asking for redirectioning of 2% of income in 2011 towards an association he created to support sports hobbies of his kids.

• It’s not our business that the genedal manager of a press trust such as Medien Holding doesn’t have the sense to feel when he becomes ridiculous, but his lack of empathy for the real problems his employees have is to be signaled. Such an attitude endangers the public image of the trust.

The journalists are signaling the rupture between redaction and the director of the trust that publishes Romania Libera and warn that the high delay in paying salaries – that seems created with ill intentions, create a conflict with the newspaper administration,which will determin the employees to seek to solve this problem in court .