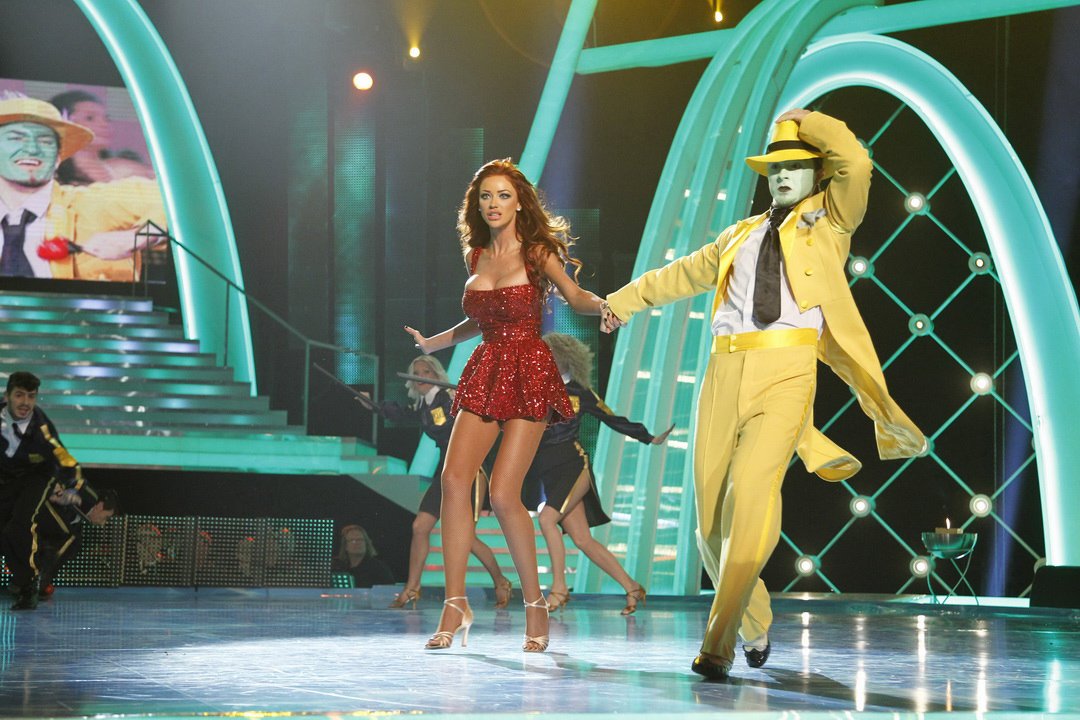 Bianca Dragusanu, Nicoleta Luciu and Oana Zavoranu are on the first places in the top of the most mentioned women stars in the written press, according to a mediaTRUST Romania monitoring.

Dragusanu gets back on the 1st place in the top, with her being mentioned in written press 93 times, in relation with the participation to “Dancing with the stars” and also on her making up with Adrian Cristea, Romanian football player.

Nicoleta Luciu ranks 2nd, with 92 mentions, mainly related to the scandal related to her husband, Zsolt Csergo, and her participation at “Dancing with the stars”. 3rd place went to Oana Zavoranu, with 76 mentions related to the media circus between her and Corneliu Vadim tudor and the scandal with Maria Zavoranu. Next places were occupied by Loredana Groza and Monica Gabor, with 70 and 61 mentions.