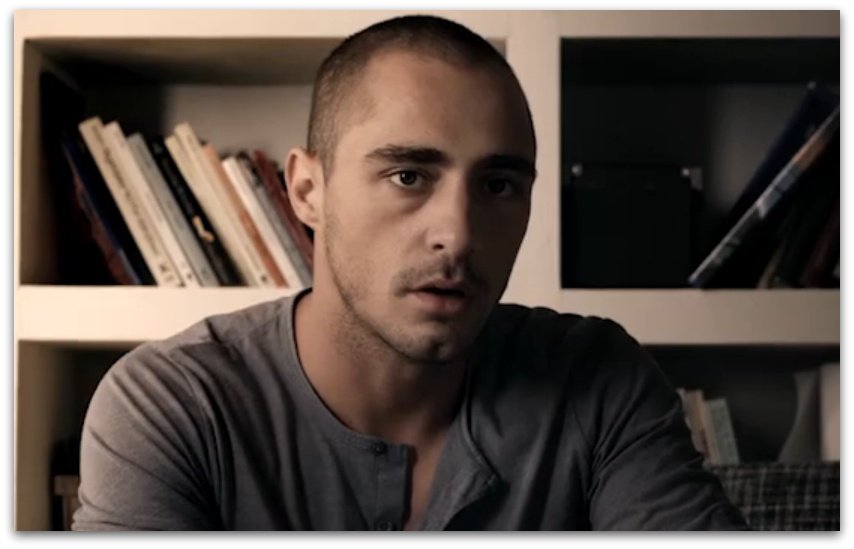 Vladimir Draghia, that starred, for half of season, in the “Bachelor” show from Antena 1, invites the young people to vote in a campaign initiated by Romanian Permanent Electoral Authority (AEP).

Marian Muhulet, vice-president AEP, said that the budget allocated to this campaign was of Euro 50,000, according to Mediafax.