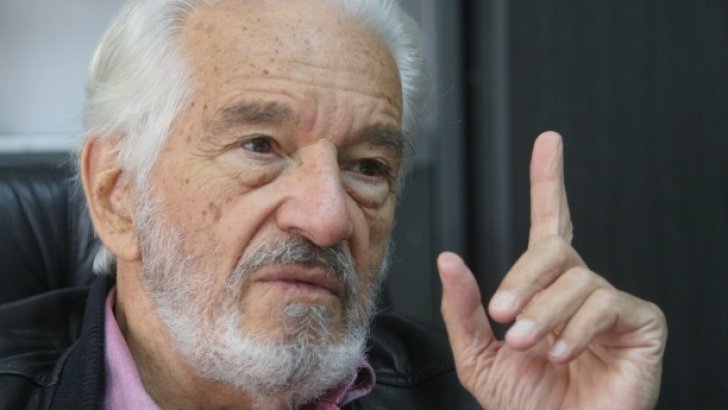 In full institutional crisis and two weeks after granting financial support for 2 Romanian movies, the romanian public television - TVR comes with the explanation: they “have historical and cultural relevance”.

“When it comes of Death Train, produced by Zorba Film, and Kira Kiralina, produced by Castel Film, SRTv considered that they have historical and cultural relevance, promoting Romania’s role on different periods of history and culture: Death Train sends to an unknown page from Romania’s history, at the end of 1944, while Kira Kiralina is the cinematic expression of a classical literary masterpiece, that joins the world cinema’s tradition in bringing in cinema fans’ attention masterpieces from great writers” – TVR’s management says .

The position of TVR’s management is included in a press release that presents the advantages TVR has when supporting Romanian movies.

“SRTV benefits of the advantages that come from the co-financing status: using rights and other favorable clauses – number of broadcasts, possibility to under-licence and others. All those are contractual dispositions established through negociations with each producer and are proportional with the invested amount, decided through direct negotiations with the movies producers, considering the projects scope, the estimated budget and the financial plan of the entire production” – the press release adds