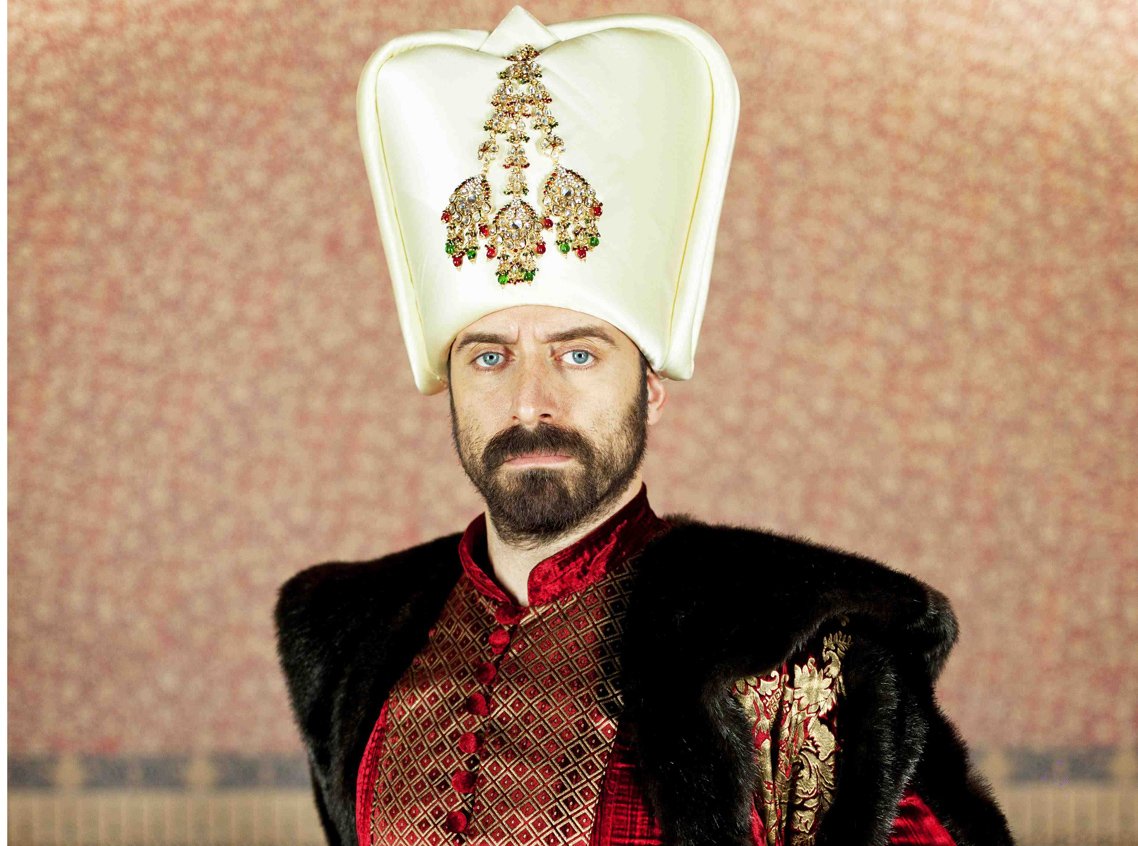 Romania’s Voice leaded in audiences in its first live edition, but Suleyman overrun it during its broadcasting period.

Romania’s Voice lasted 4 hours and, on average, was on the 1st place, exception being the two hours when, at urban level, it was surpassed by Suleyman.

Basescu managed to put up B1TV’s audience, until 6th place both on national and urban audiences