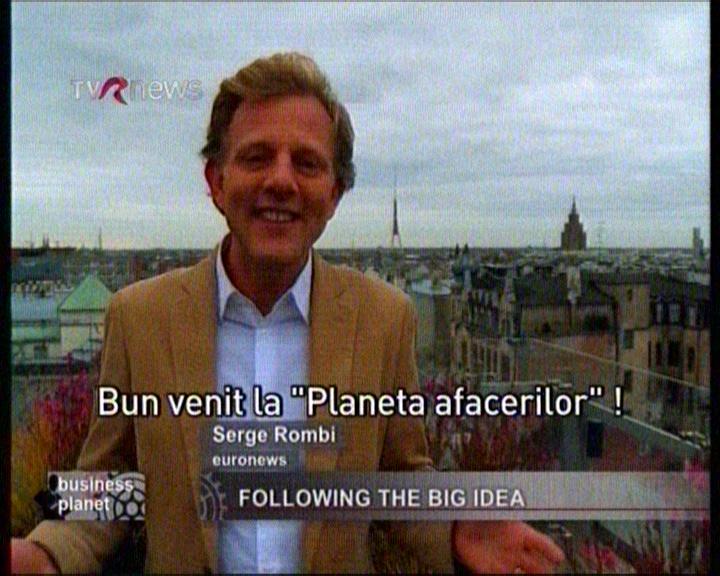 TVR News, part of SRTv, started broadcasting on November 15th, with 80% of broadcasted content taken over from Euronews.

Euronews journals are broadcasted in English, while magazine sections and shows are subtitled in Romanian.

Claudiu Saftoiu, president general director TVR, presented himself to CNA to support the launch of the new project. According to Saftoiu, TVR News will have 3% own content and will take-over from TVR 1 the shows between 19.00 – 21.00 (Business Hour and the main news show). The rest – around 80% of shows – will be taken over from Euronews. Also, the TV station will have two news shows lasting 15 minutes every day, starting 16.00 and 16.30.

More CNA members signaled the small proportion of own programs the TV channel will have.

In the end, CNA members approved modifying the licence, conditioned by the fact that, until next year, the proportion of own programs would reach 40%.

In the same time, CNA members asked TVR so that, on TVR Cultural, a channel suspended this summer, to post a message to show the decision to suspend the TV was made by TVR’s Management Board.