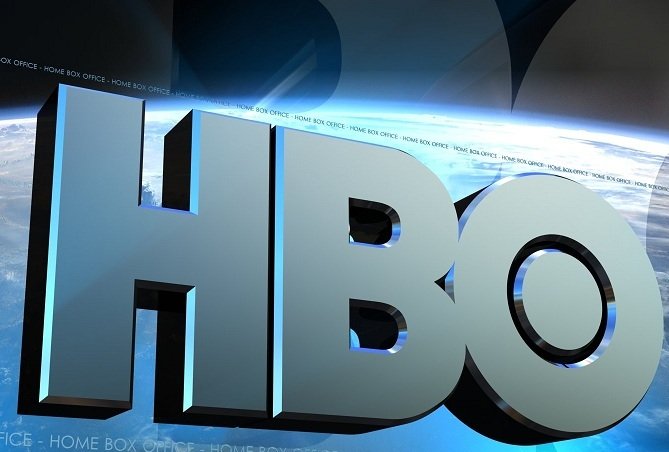 Digi could remove HBO from its program offer in Hungary. HBO channels, retransmitted by cable and satellite operators in special packages, might not be retransmitted anymore by Digi TV (RCS&RDS) in Hungary, according to Hungarian news portal Index.hu, quoted by HotNews.ro.

On the other hand, Digi Ungaria – that just launched an own movies channel – was publishing on Facebook, on Tuesday, that negotiations are on the way, therefore it can’t offer any other info.

The Hungarian controvery takes place as, in Romania, Discovery and RCS&RDS are in full scandal, that started shortly after Discovery was removed from Hungarian offers.

When it comes of HBO Romania, its representatives said, in an official position, that there isn’t yet an agreement for HBO to stay in RCS and Digi offers starting from January 1st 2013.