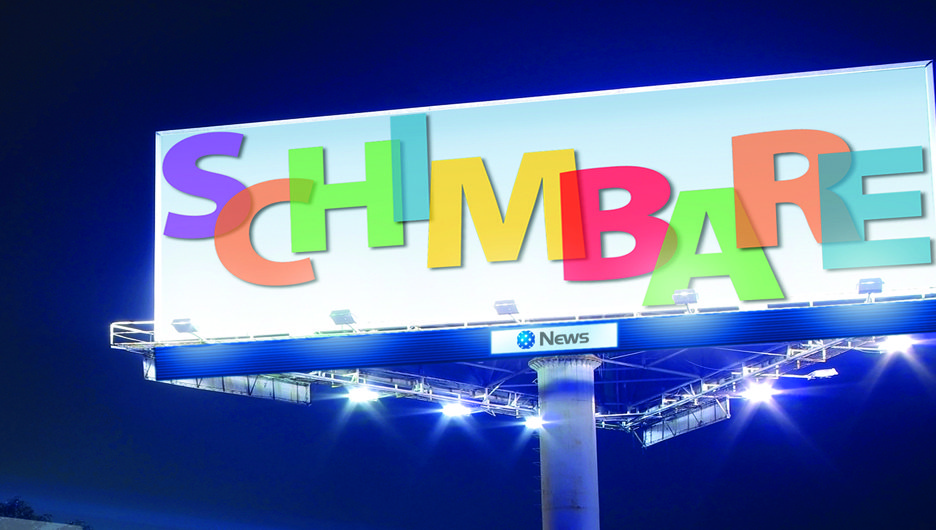 News Outdoor Romania changes its shareholders structure and, following this move, it will also change the name starting January 1st. From 2013, the company will act on the market as Getica OOH.

Romanian company Getica OOH was taken over completely by Balkan Advisory Company (BAC) and by the management of the former News Outdoor Romania (Jean Costin Radulescu and Raluca Tonciu).

Company’s officials say that, following the transaction and of the name change, “the team remains the same, with the same management, same values and same company’s directions”

The change of shareholders and name comes a year after the media giant News Corp, controlled by Rupert Murdoch, announced it sold its 79% participation in News Outdoor Russia and News Outdoor Romania to an investment group leaded by the Russian VTB bank.

News Outdoor entered Romania in 2000, when the businessman Elan Schwarzenberg sold his outdoor company, Exclusiv Media, to the international media giant. In present, according to company’s data, the OOH company has around 12% of Romanian outdoor market

BAC offers investment banking services, operates in Balkans and was founded in Bulgaria in 1998. Nowadays, it has over 35 specialists in Bucharest, Sofia, Belgrade, Skopje and Minsk. During last 10 years, it consolidated its Balkans operations, finalizing over 100 mergers and acquisitions with a total value of over 1,4BN.