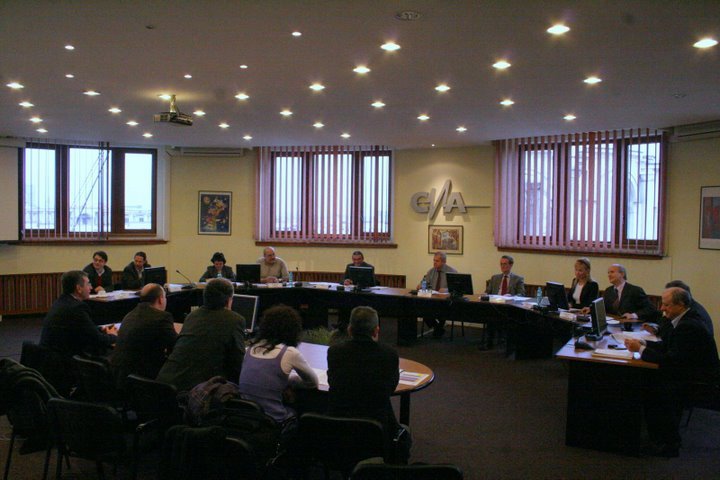 Romanian Audiovisual Council (CNA) postponed a decision on RCS&RDS – Discovery dispute for its session on December 18th, following a proposal coming from Lorand Turos, CNA member. Previous to that, RCS&RDS demanded CNA to approve the removal from its program offer for Discovery owned channels, while Discovery demanded a “reserved” analysis on what concerns the changes in RCS&RDS program offer.

CNA members also considered an eventual fine for RCS&RDS as the cable operator didn’t announced CNA on the modifications in its program offer, but the fine proposals didn’t get submitted to vote.

Discovery representatives stated, in front of CNA members, that RCS&RDS abuses of its dominant position and that the company submitted a complaint related to that to the Competition Council

At their turn, RCS&RDS representatives explained the negotiations lasted until last minute and said they were asked to provide a guarantee number of subscribers, carry for all channels and certain channels to be introduced in the basic package.

Those channels will have the same content, but graphics and logos will differ. According to RCS&RDS, the secondary channels will be created in order to be offered also to other cable companies that are interested in retransmitting them

RCS was granted, in September, licences for Digi Life and Digi World, that were launched in October. Aslo in October, RCS&RDS obtained a licence for Digi Animal World, not launched yet but that will replace Discovery Channel in company’s offer.