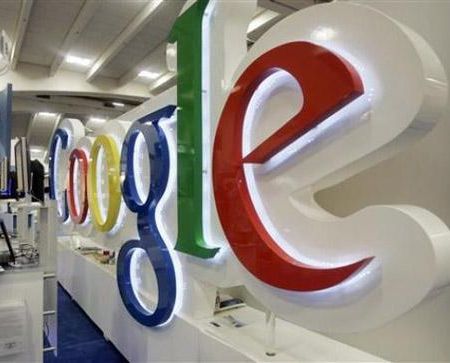 Google published Zeitgeits, that shows the trends based on searches made in Romania in 2012. According to report’s conclusions, this year, the most popular searches show the increased interest for entertainment, personalities, football but also curiosity on “how is made” or “what is”

The biggest increase in searches compared to 2011 was registered by Creative Monkeyz, followed by bachalaureat exam results. Also of interest were games and the TV program.

In entertainment, Romanians have talent took the 1st position, followed by Romania’s Voice.

When it comes of sports, the football match that gathered the most attention in Romania was Steaua-Dinamo, followed by Romania-Netherlands.

Also based on made searches, the movie of the year was Ice Age 4, while Romanian hit of the year is Corina’s “Yours”.