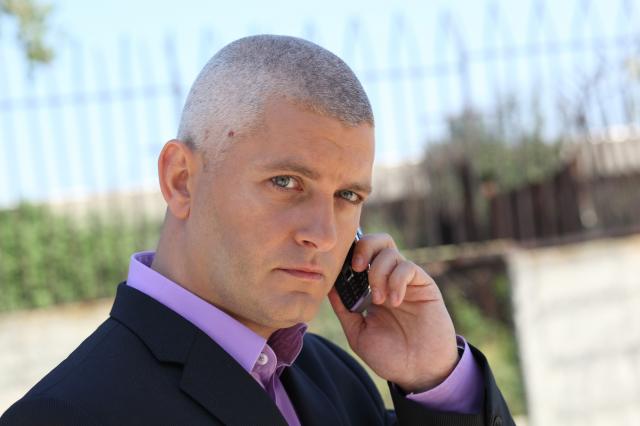 After the format of his show was modified and the contract with Kanal D expired, Virgil Ianţu decided to part ways with the TV station.

According to Kanal D, the contract between Dogan Media International (owner Kanal D) and Virgil Iantu ended on December 31st and wasn’t prolonged anymore, as the TV station didn’t wanted to continue collaboration anymore. Also, according to Kanal D officials, Kanal D didn’t decided yet if it will keep the licence for “Who wants to be a millionaire?” this year.

In an answer to the people asking him what happens with the show, Ianţu said that there were a lot of modifications he didn’t agreed with, from the number of episodes per week to their content and duration: “The number of episodes decreased from 3 per week to just one, the broadcasting hour changed, than the duration of a show’s episode was halved. It was a policy I didn’t understand and that stripped the public – won by Kanal D due to this show – by the very reason that made them choose the TV station. I can also add the fact that, on show’s Facebook page, there were along the time statuses
that do not match the purpose of the page, and people associate me directly with the posts or awards offered on the page and not the people that, in fact, do that”

Ianţu was unhappy about the modifications of his show’s format and expressed his point of view over that on his Facebook account. He also mentioned that those problems and non-respecting the contract’s terms made him decide not to prolong the collaboration with Kanal D. Virgil Iantu joined Kanal D in 2011’s summer.