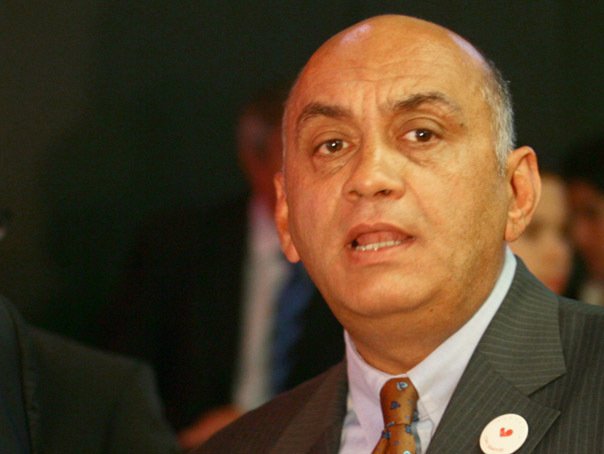 On January 23rd, the court admitted, with no possibility of attach, the demand made by Peter Imre which says that he can foreclose Patriciu for unpaid debts.

Imre was appointed General Manager at Adevarul Holding on April 1st 2010, when the trust was owned by Dinu Patriciu. Last year, Patriciu sold Adevarul to Cristi Burci. The company continues to be managed by Imre.