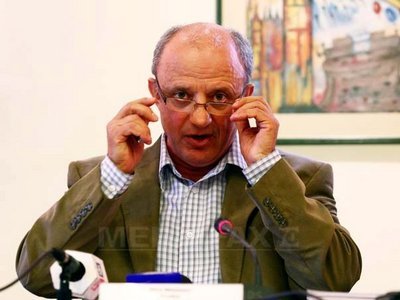 CNA member Mihai Malaimare resigned from his position within the Council as Romanian National Integrity Agency identified a possible incompatibility, according to a press release sent by Malaimare’s law representatives to Mediafax.

ANI started an investigation on his incompatibility as CNA member and manager of Masca Theater.

Malaimare was appointed CNA member in 2008 and doesn’t have an alternate within CNA.

He said, in a statement for Mediafax, that his resignation is a “honor” one and said he had a document from the Parliament that mentions that he can be, in the same time, a CNA member and Masca Theater manager.

Laura Georgescu, elected CNA president but not confirmed yet in this function by the Parliament, confirmed Malaimare’s resignation and said that, with this gesture, he wanted to “protect” the other members of the council.