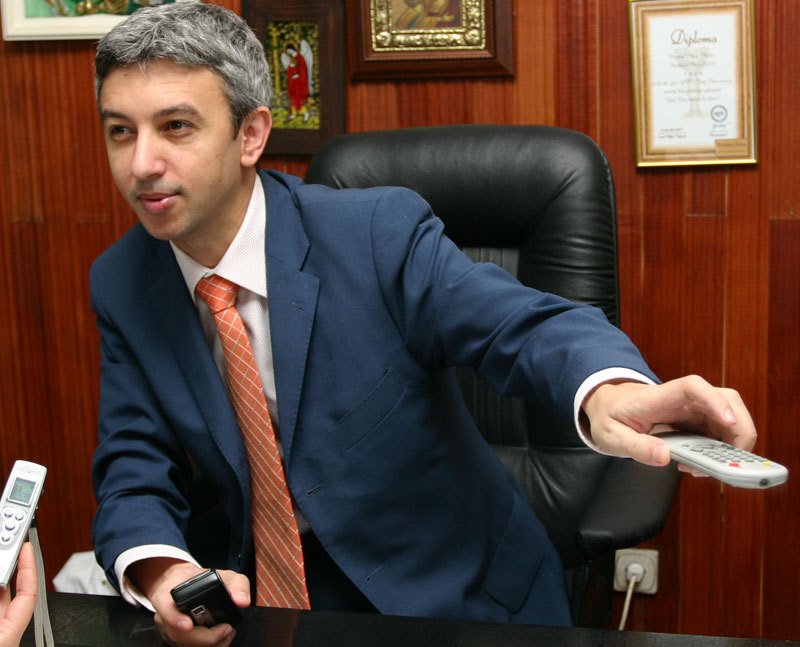 Ocram Televiziune, that operated OTV and is now in insolvecy, has over Euro 2.3M debts, according to a table made by the judicial administrator of the company. Dan Diaconescu and his main deputy, Diana Voiculescu, are among the people that have money to receive from Ocram Televiziune.

Diaconescu has Euro 774,000 to receive, with the amount representing dividends since 2007, while Diana Voiculescu, chief of Ocram, has Euro 187,000 to receive, some of them from a loan she granted the company.

Ocram has Euro 45,800 to give to Mamitzu Production, the company that determined OTV’s insolvency in March 2012.