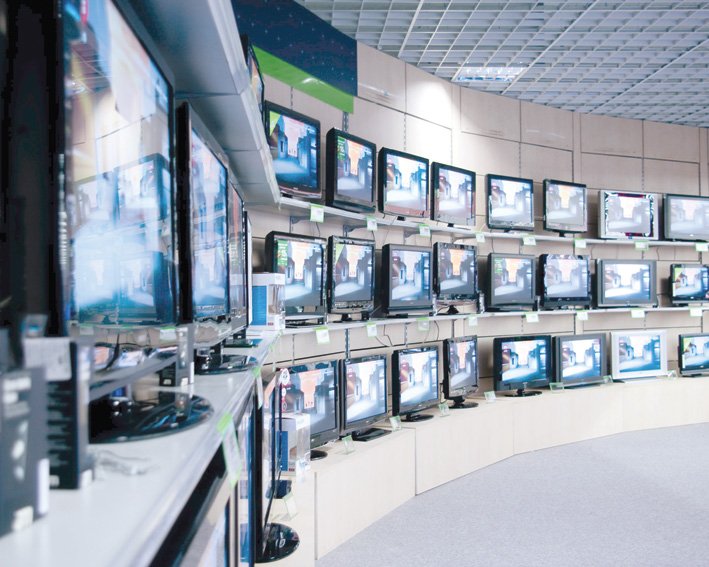 More TV stations will be forced to present proofs they paid the fines they received from CNA half a year ago and, if they fail to comply, they might lose their licences, following a proposal in this matter made by Valentin Jucan, CNA member.

Jucan presented, during a CNA meeting, a situation of the channels that didn’t paid their fines in the last 6 months. Among those TV’s are more local stations, but also national TVs such as B1 TV, Money Channel, Prima TV, Realitatea TV, Romania TV, TVR and Kiss FM radio station.

The proposal is based on art 27 from Audiovisual Law that states that a TV’s licence can be revoked if the broadcaster fails to prove fines payment in 6 months since they were applied to it.

The amounts TVs need to pay as fines are:

The proposal was adopted with 7 votes for and 1 against.