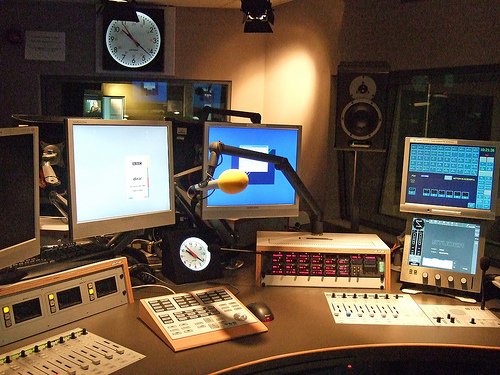 Kiss FM continues to be the most listened radio on urban level, while Radio ZU remains the leading radio in Bucharest, according to Radio Audience Study (SAR), made between September 3rd – December 16th by 2 research companies, IMAS and GFK.

In Bucharest, Radio ZU had, during the study period, 302,500 listeners per day, with Romania Actualitati (236,000) occupying the second place.

On the urban segment, Kiss FM continues to have the supremacy, with 1.6M listeners, down compared to 2011’s autumn. The second place on this audience segment is occupied also by Radio Romania Actualitati, the audience difference being of over 300,000 listeners.

Radio ZU keeps its leading position in Bucharest, with an average of 302,500 listeners, up 64,000 compared to previous audience study.

Rock Fm reached to 81,600 listeners during study’s period, 17,400 more compared to previous SAR, while Vibe FM and National FM lost a significant part of their audience and have now under 50,000 listeners .

The highest decline was posted by Radio Iasi, that lost 78,000 listeners.

Radio ZU had the highest increase, of 214,300 listeners. Also, Europa FM registered an increase of its listeners ranks, that were joined by 80,400 more people.