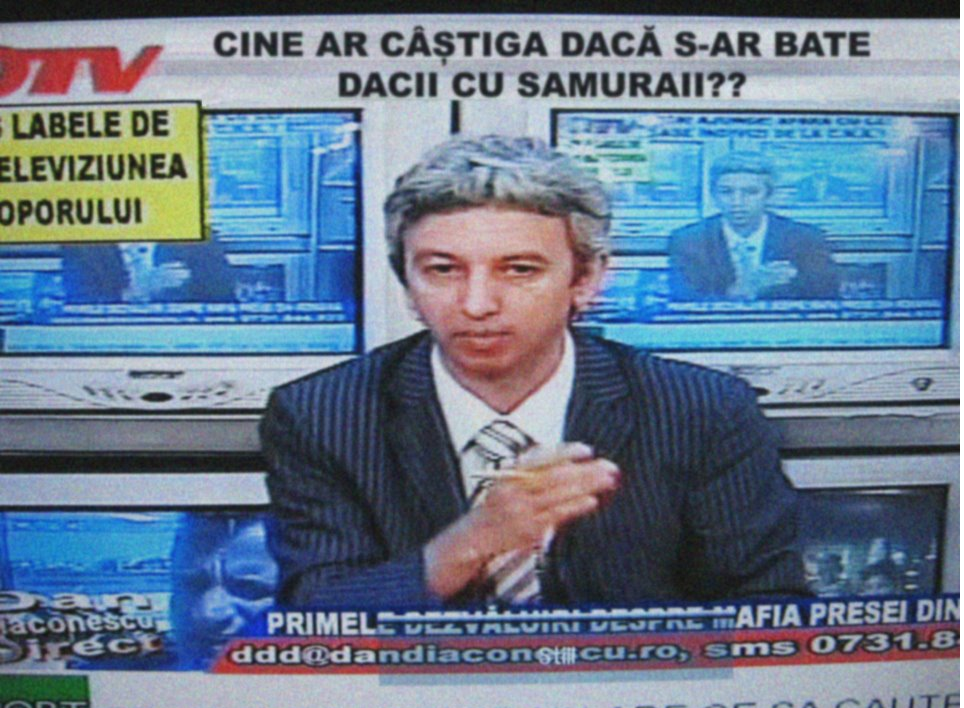 Romanian CNA withdraw the broadcasting licence of OTV, owned by Ocram Televiziune, as the TV has numerous fines unpaid dating back in 2009. The proposal was made by Laura Georgescu, CNA president, voted by CNA members in unanimity. The decision produced effects immediately after the being communicated to the company.

“The decision gets in effect roght after is communicated to the TV’s representative. CNA will send the decision in 30 mins, moment when they have to execute it”, Laura Georgescu, CNA president said.

The proposal to withdraw the license was based on art 27 from Audiovisual Law that says, among others, that the TV station’s license can be withdrawn if a TV doesn’t prove paying its fines in 6 months term since they were applied. Ocram is in insolvency, with a reorganization project already presented to the judge. No other payments were accepted.

OTV was left without TV license after, almost the entire year; Dan Diaconescu was almost all the time in electoral campaign for People’s Party, a party that he founded.

In Parliamentary elections, Diaconescu was running in the same college with the acting Romanian Prime-Minister, Victor Ponta. Diaconescu lost, although he was claiming victory in election’s night.

Dan Diaconescu lost the licence for OTV following a decision from a CNA that underwent important changes during last few months, by naming new members and a new president, confirmed recently by Romanian Parliament.

Following the decision, starting 18.00, OTV stopped its programs, showing a screen with the following message: “OTV’s broadcasting was interrupted at Victor Ponta’s order”.

Dan Diaconescu said CNA’s decision was motivated politically and is a “huge abuse” from the actual Romanian political power, namely “mister Ponta and mister Basescu”. According to him, “PSD closed OTV before with an identical procedure”in 2002, during the government lead by Adrian Nastase, “spiritual father of the acting prime minister”.

Dan Diaconescu’s TV died silently, with only few thousands of Romanians watching it during its last 3 hours of broadcasting. OTV was watched by an average of 5,000 people between 18.00 – 21.00, from which 4,000 living in urban areas.

Since Dan Diaconescu focused exclusively on politics, OTV’s audience decreased drastically. Last year, OTV’s rating was between 18.000 - 47.000 viewers per minute in urban areas, with top audiences reached in January 2012. The weakest month was August, when it had only 18,000 viewers. In prime-time, channel’s audience oscillated between 31.000 -95.000 viewers per minute.

One year before, in 2011, when Diaconescu wasn’t so involved in politics, the audience was almost double compared to 2012.

OTV’s audiences for the last year are available here.

From 2009 to 2012, OTV accumulated fines that reach a total of RON 1.17M, including the fines received by Ocram Televiziune until March 2012, when the company entered insolvency.

Dan Diaconescu’s TV had a sinuous evolution and treated cases with audience and sensational potential, that brought OTV many viewers and a lot of money, as Adevarul writes.