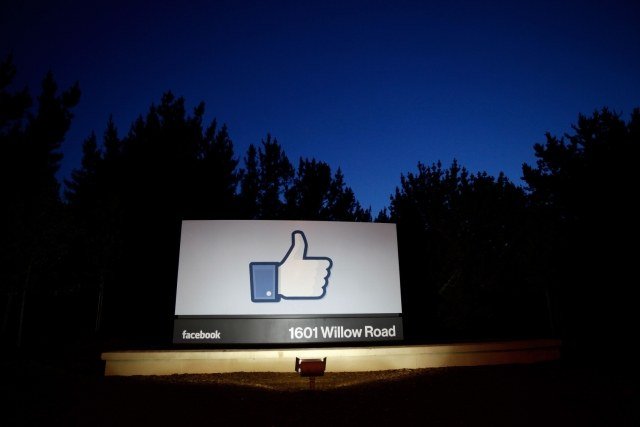 The number of Facebook users in Romania is getting close to 5.6M, up 27% in 2012, compared to previous year, according to Facebrands.ro. In January 2013, Facebook users number reached 5.59M, from which 89.71% have their residence town set in their profile.

Facebook explosion in Romania was in 2011, when the number of users almost doubled, but an increase of almost 30% is significant and important especially on Facebook pages level (…) - Ionuţ Oprea, Manager Standout.

2013 will be a year during which the results will have max importance and winners will be only the ones that measure them in an intelligent way - Andrei Stefan, Manager Byte Flux.

Bucharest continues to have most Facebook users (1.29M in January, representing 25.77% from the total number), followed by Timisoara, Cluj Napoca and Iasi (each over 200,000 Facebook users), according to Facebrands. Over 100,000 users are counted in 5 other Romanian towns: Constanta, Brasov, Craiova, Galati and Ploiesti.