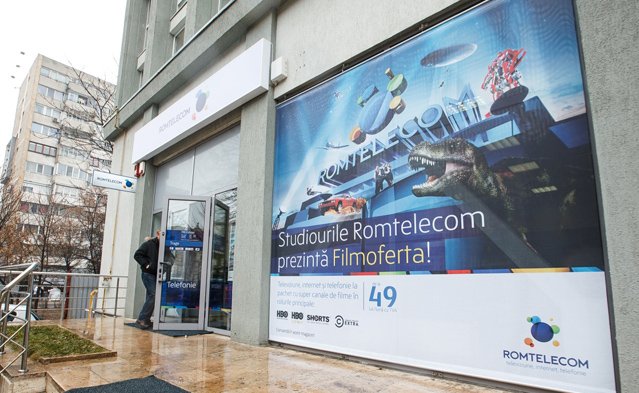 Romtelecom, the communications operator, announced it changes its strategy. The 2 services offered by the company – internet and satellite TV – won’t be communicated anymore with the names they had until now, Clicknet and Dolce. Everything will start focusing on a single brand, Romtelecom.

“After a successful evolution of the 2 sub-brands Dolce and Clicknet, we decided it is the time for a reorientation and to focus all our resources to increase the image capital of the mother brand, Romtelecom. This way, the 2 sub-brands, won’t be promoted from now on in company’s services portfolio.”

Clicknet was, until now, the name of Romtelecom’s internet service, while the satellite TV (DTH) service was present on the market as Dolce.

As a name, Clicknet will completely disappear, while Dolce will continue to be used in the name of Romtelecom’s sports TV, Dolce Sport.

“Because Dolce is renown as a very valuable brand, providing quality TV services, this brand will continue to support all the content platforms of Romtelecom, such as Dolce Sport TV channels and the portal dolcetv.ro”, Ovidiu Ghiman added.

On the TV side, the message is “Romtelecom studios present FilmOferta”. The company comes with 2 exclusive channels, Shorts TV (TV shorts) and Comedy Central Extra.

The change from Romtelecom also brings a partnership with Imax cinema from Afi Cotroceni mall. The cinema will change its name in Romtelecom Imax.