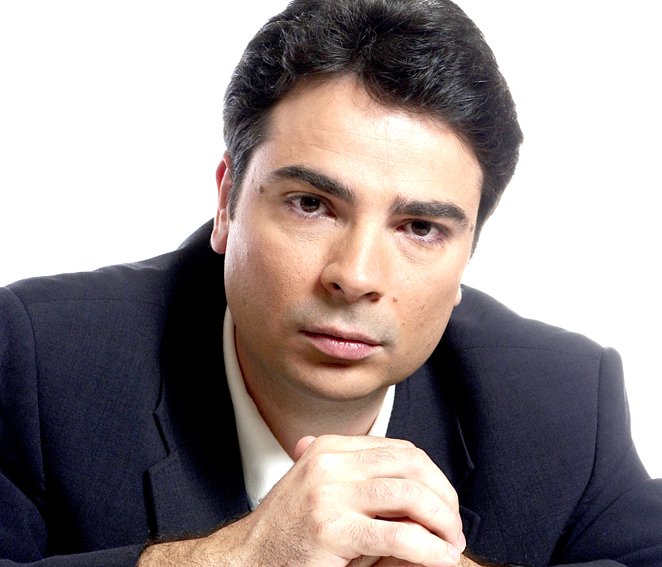 Claudiu Lucaci, head TVR News, writes, in a letter to the employees, that there are people that intentionally work over hours, generating unjustified payments.

Lucaci considers it is incorrect for some reporters to be responsible for all the transmissions, while the others are assisting or refusing to get involved.

He also asked executive producers to establish clearly the number of hours journalists should work, in order to avoid unjustified over-hours and also to avoid over-charging some journalists

Lucaci says he saw „some news hosts or members in the editorial production teams cannot justify their salary or worked time. The lack of norms related to journalists’obligation to make a minimun news number per day, respecting a certain complexity standard, generated anormal situations, in which the report between the number of delivered materials and the number of people involved in
making them to be extremely reduced in many cases”

Lucaci also said, starting current month, there won’t be admitted anymore payments for over- hours that weren’t demanded or payments for week-ends when the workload for that period wasn’t fulfilled.