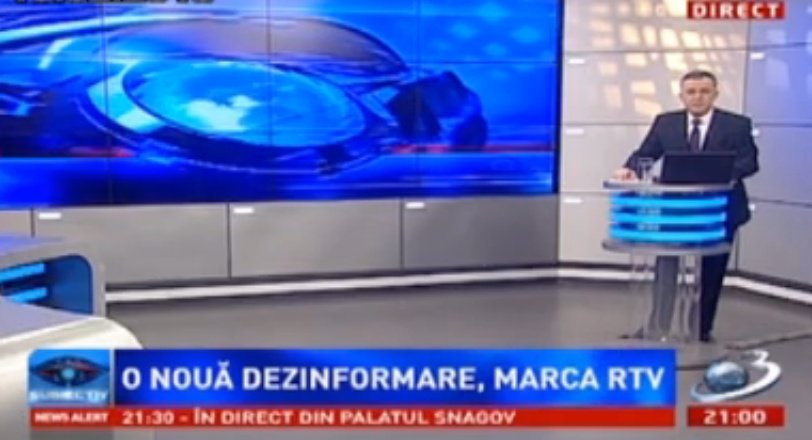 România TV, owned by Romanian representative Sebastian Ghiţă , and Antena 3 – the news TV owned by Intact – attack directly each other, via the news they broadcast.

The war started after România TV presented a poll related to politics. A commentator representing the polling company said that one of the graphics didn’t belong to its company, a situation that generated irony from Antena 3. Couple days after Antena 3’s news, Romania TV striked back, saying “Antena 3 is copying RTV”, saying the station took over more of its news, presenting them as
exclusive info.

Who benefits of this fight? Ioana Avadani, CJI director and visiting fellow European Studies Center Oxford University, says the viewers are first to benefit. She says TV public is a loyal one and fights like the mentioned one are offering to TVs own public a space for mental confort

According to Răzvan Martin, program coordinator FreeEx, ActiveWatch, says the fight between the 2 news TVs makes transparent to the general public the interests of their owners.