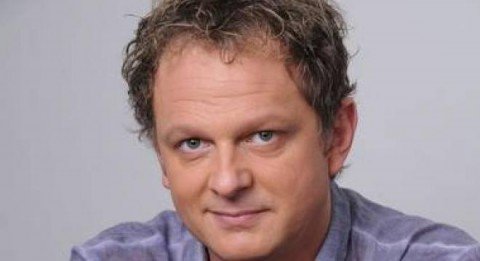 Romanian TV host Leonard Miron quited TVR, resigning from the position he held for almost 20 years. In a post published on his personal blog, Miron accuses his former bosses of discriminating him on sexual grounds, as he admitted recently that he is gay.

He also said that he was contacted in order to be the host of Eurovision, reached to an agreement but never heard anything about it afterwards.

Besides being discriminated for his sexual orientation, Miron also said that he is tired “of the compromise that editorial quality became”.

Following evaluations made within TVR at the end of last year, Leonard Miron got 61.38 points. He contested the result and, after reevaluation, his score went up 27 points.