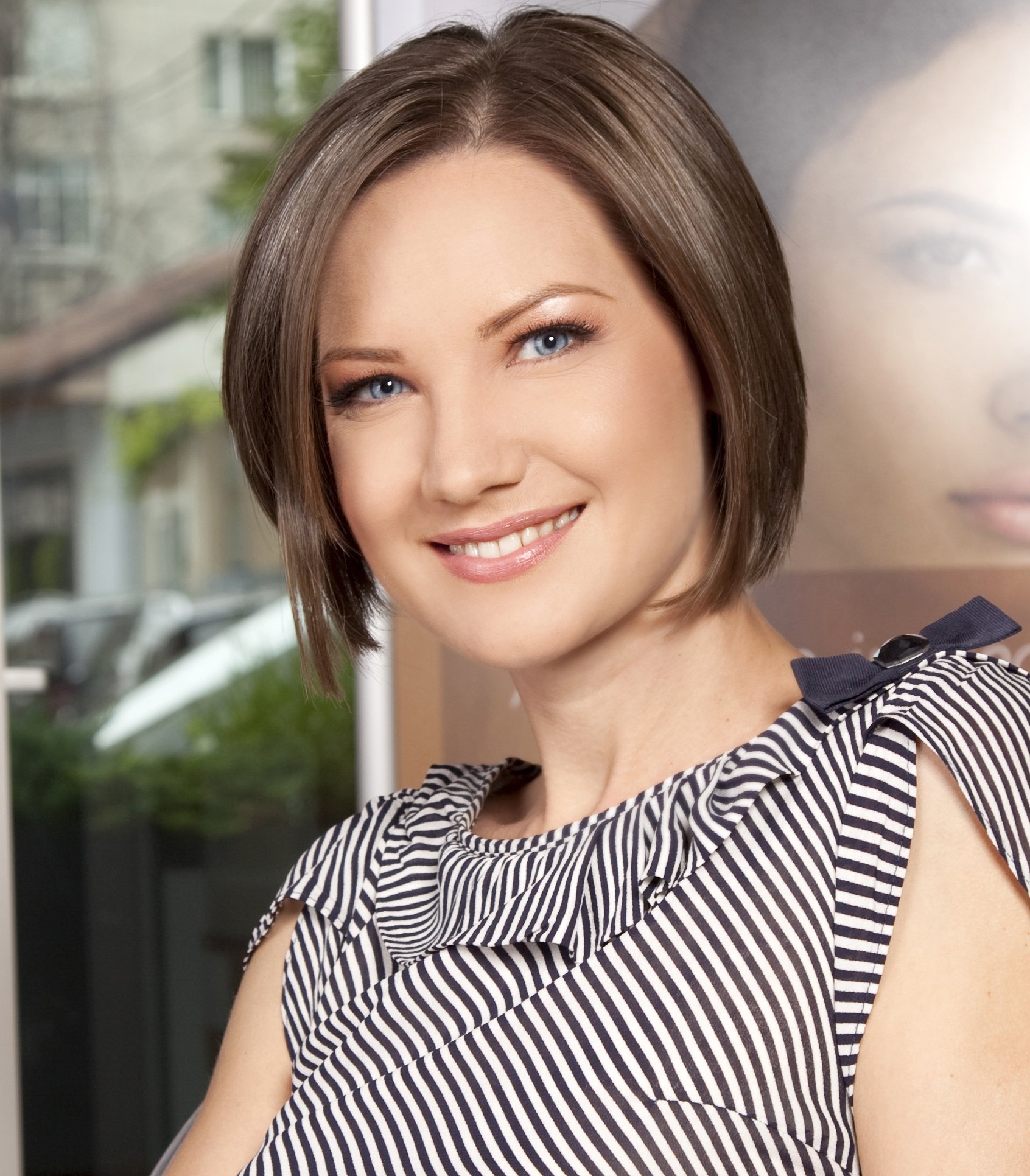 After in the end of last year, Melania Medeleanu left TV world for personal projects, the former Realitatea TV lives, half year later, from speech training classes and events.

“It is a fantastic feeling to see people that, after 5 work weeks, manage to let out sounds they weren’t able to previously and aren’t tired of speaking after just 2 phrases, have the proper rhythm, speak clearly and convincing”, Medeleanu said.

She admitted she didn’t expect for her class to gather so much interest and was thinking she will have around 15 people to work with. She says that, group after group; she reached until now to 75 people that underwent her trainings.

She said that people that took the classes are lawyers, actors, and people working in banking, PR or IT. She said she even got people from TV, already present on Romanian screens.

In what concerns the next steps, she is preparing a Public Speaking training that she intends to launch in April.

After starting her career working for Romanian state TV, Melania Medeleanu started working for Realitatea TV in 2002. She graduated BBC Radio School and has a diploma in Psychology and Sociology from Bucharest University. She won an APTR award for the best news journalist, together with Realitatea TV team (2005). She underwent various trainings in local TVs from US.