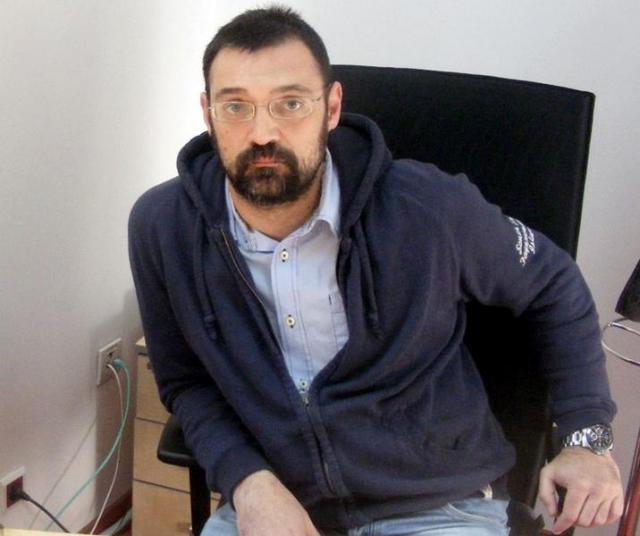 Baby magazine, owned by Ringier Romania, will appear in print for just one more edition, the March one, than will migrate towards online. The info was confirmed for Paginademedia.ro by Mihnea Vasiliu, General Manager Ringier Romania.

Mihnea Vasiliu: “It is a niche magazine, that was affected by the advertising shrinking in general and problems related to distribution”

Related to the niche that Baby targets, Vasiliu says the niche “matters, of course, as it is a small niche, both when it comes of advertising sales and number of copies sold. It is a small business to keep also its print version”.

According to Vasiliu,the editorial team will remain, but will focus on internet, with magazine’s website to be relaunched as a singular one and not just a page within Unica.ro portal.

When it comes of savings, Vasiliu said that the printing costs will be reduced

Baby was launched by Edipresse in 2007. In 2011, Ringier bought Edipresse, with the titles in its portfolio, including Baby.

According to BRAT, Baby was selling per edition around 5,800 copies.