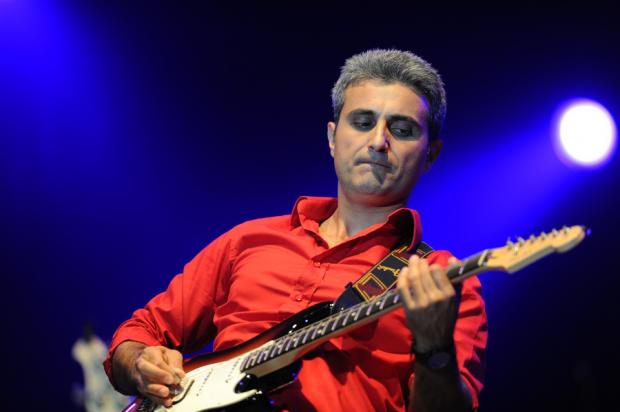 Turcescu: I don’t understand why it is so extraordinary that I’ll participate to Eurovision

“I don’t understand why it is so extraordinary that I’ll compete in Eurovision, as I saw a lot of buzz about it on different websites. Cristian Tudor Popescu is playing tennis in old boys tournaments and nobody says anything about it”, Robert Turcescu says, after the news related to him entering a song in Eurovision broke.

Robert Turcescu and his band, Casa Presei (Press House), entered officially in Romanian Eurovision race. A TVR Commission that opened the submission envelopes already confirmed that Turcescu and his band will enter the next stage, auditions with negative. The next stage of the competition is scheduled, for Bucharest artists, for February 14th, in TVR’s studios, in presence of a jury whose members are kept secret.

The jury of Romanian Eurovision includes, this year, Dan Manoliu and Liana Elekes – representing Romanian State TV (TVR) and music composers Eduard Carcota, Andrei Tudor and Mihai Ogasanu. The last 3 will also be part of the jury that will judge the semi-finals, to be broadcasted on February 24th-25th .

The jury, in his current formula, will travel around Romania, to TVR’s regional studios, to be part in auditions for the 135 bands and artists that entered Eurovision this year.