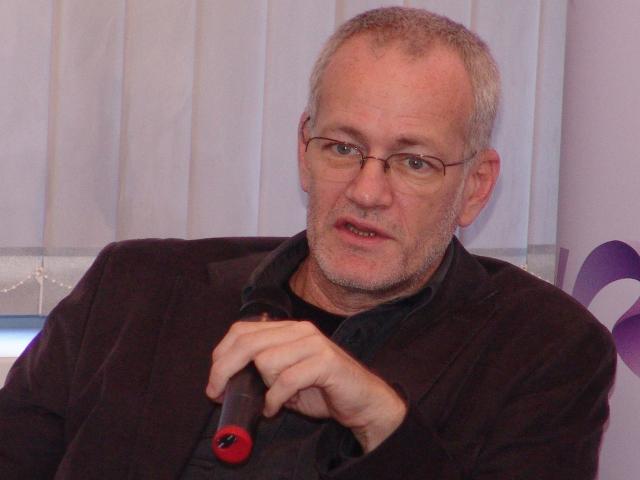 Tatulici said he doesn’t know the investors yet, but will meet them during the following week. He added that Alexandru Sassu “is General Manager replacing Dan Apostol“.

Sassu couldn’t be contacted by the time the article was published.

Alexandru Sassu went to Adevărul Holding to lead its TV division in 2010’s summer. In October 2010, the holding got a TV licence for Adevarul TV. In February last year, Sassu quit Adevarul Holding.