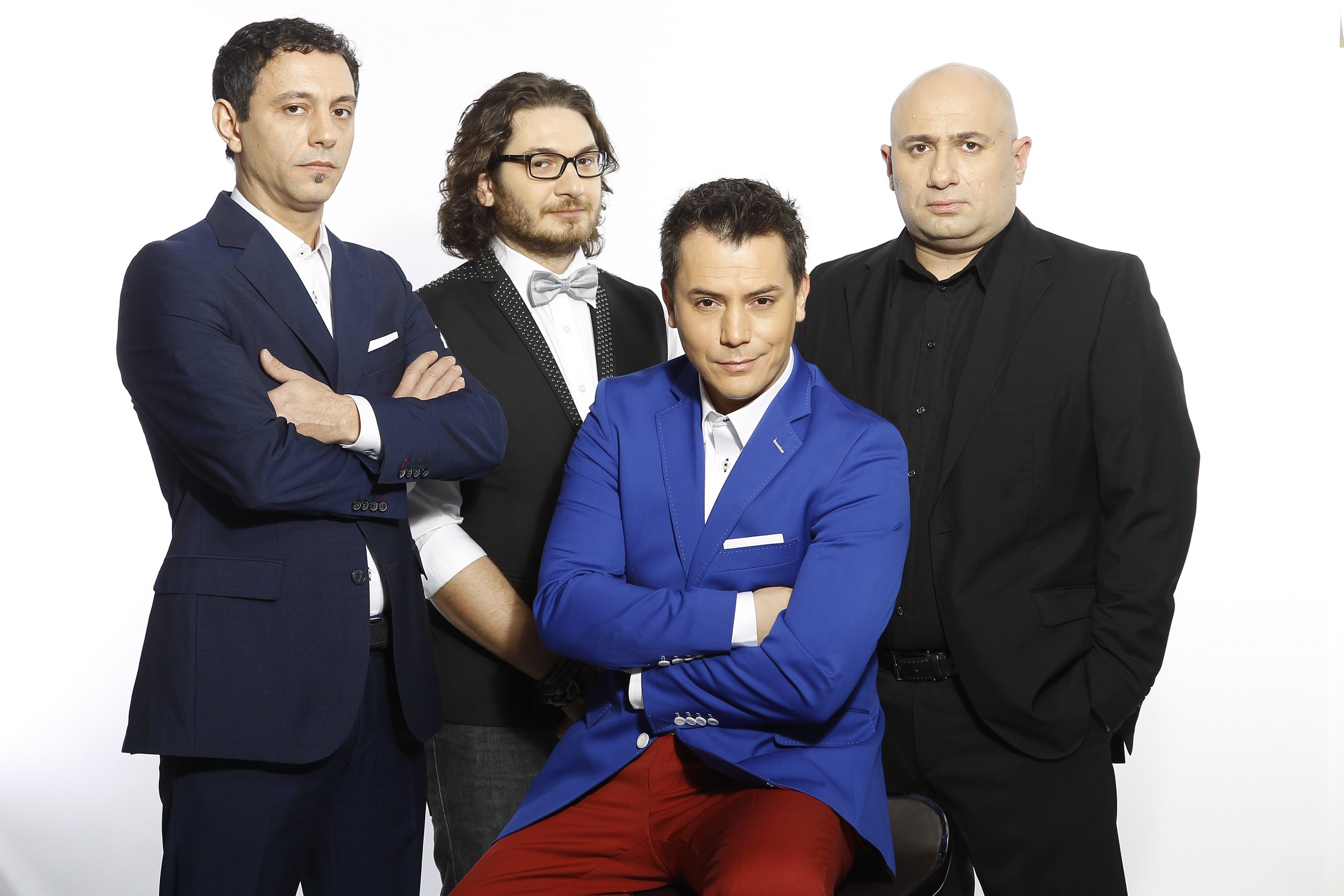 The 2nd edition of MasterChef’s new season was left behind again by Kanal D’s Suleyman although, compared to last week, the culinary show had much better audiences.

Pro TV’s show seconded the Turkish series both at national and urban level when it comes of audiences.

Same as last week, MasterChef had an advance in front of Suleyman on the commercial target

At national level, Master Chef was watched by 2.1M Romanians (+400,000 more compared to previous week), but it was behind Suleyman, that had 2.5M viewers.