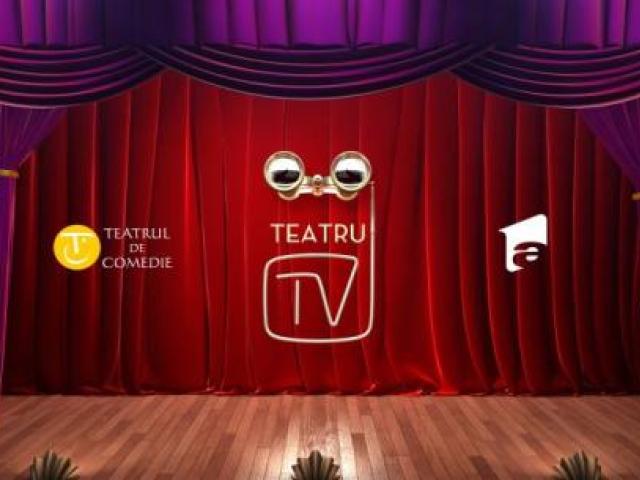 The 2nd play with Mihai Bendeac at Teatru TV had a smaller audience compared to last week, Antena 1 and its show ranking 4th at national level and 2nd in towns.

The distance between Pro TV and Antena 1 was higher especially in the 1st part of the play, when Bendeac crossed paths with Serviciul Roman de Comedie (SRC - Romanian Comedy Service), a show that posted a record audience since it is broadcasted.

At urban level, same as the 1st play, Bendeac had higher audiences in town, 2nd place after Pro TV, with 512,000 viewers per minute. Last week, the program was close to 600,000 viewers.

When it comes of SRC show, it got, yesterday, the best audience at urban level since it started broadcasting: over 1M Romanians per minute in towns. At national level, the show was close to 1.8M people every minute.

During SRC’s interval, Antena 1 (that was broadcasting Teatru TV) ranked 4thin audiences on all targets: urban, national and 18-49 y.o.

The audience for TV stations during SRC interval is available here.