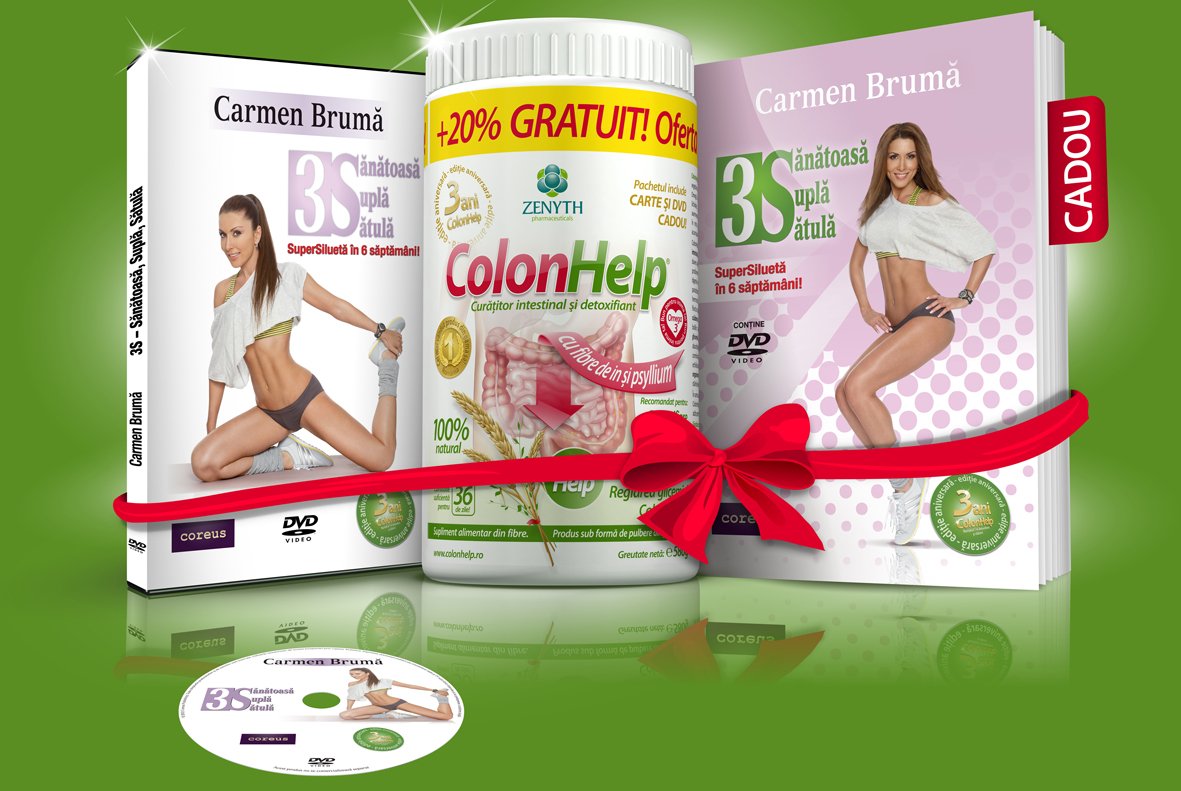 The final verdict in ColonHelp vs WordPress lawsuit favored WordPress. Romanian pharma company Zenyth Pharmaceuticals, producer of ColonHelp, sued WordPress to find out the identity of a blogger critical towards its product, in order to sue him.

According to WordPress’ lawyer, Cristina Vasiesiu, the lawsuit was considered without grounds and Zenyth will pay Euro 2,500 lawsuit’s costs.

In the end of 2012, Zenyth Pharmaceuticals, producer of ColonHelp, sued WordPress to close the blog “Insula Indoielii” (The Isle of Doubt) or to unveil its author’s identity, from which it wanted Euro 100,000 damages for prejudices brought to ColonHelp