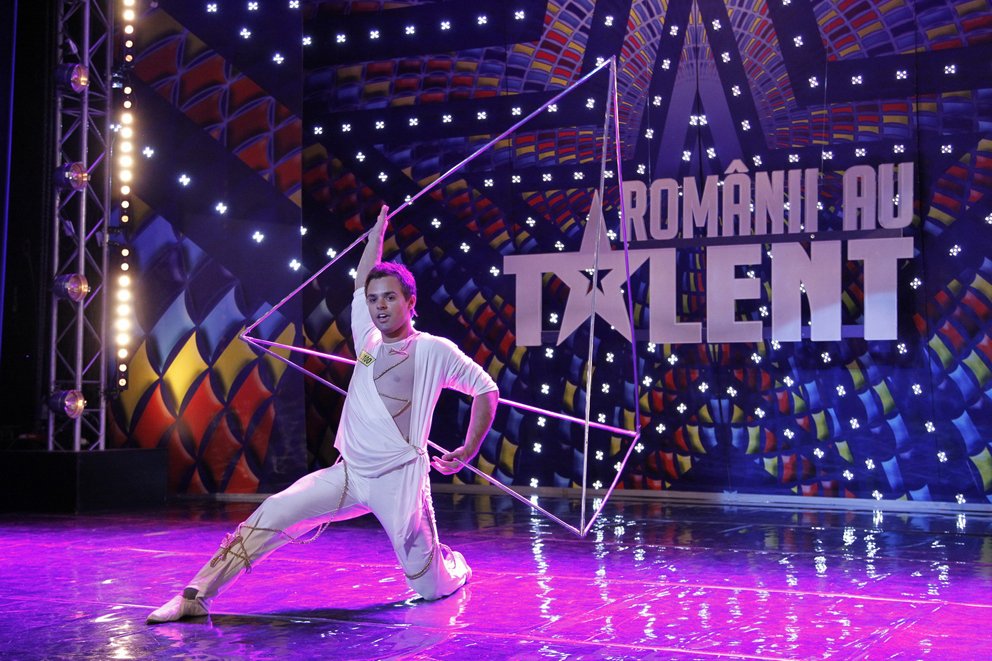 “Romanians got talent” had its most watched editions in February, with each edition being viewed on average by 2.7M people. At national level, the show had 5.1m viewers. Second in top was “Do I know you from somewhere?”, an Antena 1 show that posted, in February, an average viewership of 880,000 in urban areas.

Last month, Happy Hour overran its competitor, Acces Direct, after more than 4 months when Simona Gherghe led. Happy Hour had an average of 826,000 viewers per edition, while Acces Direct had 773,000.

On Antena 1, the rerun of “In puii mei” on Mondays brought the show on #10 in the entertainment top, with an average of 527,000 viewers per edition.

You can see the tables with the most watched entertainment shows in February here.