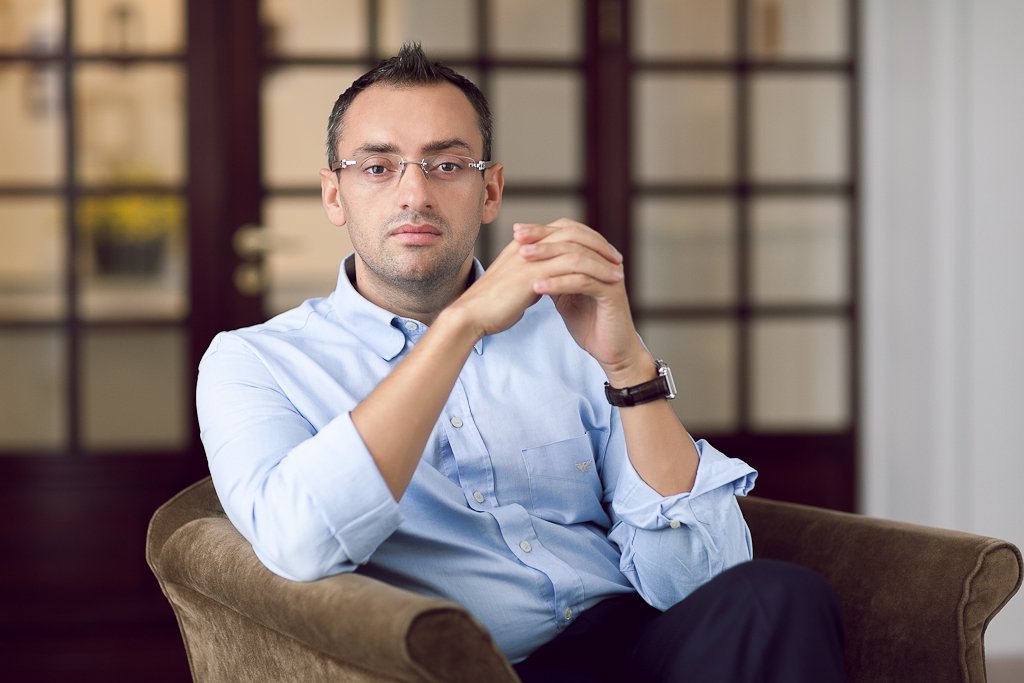 Evenimentul zilei & Capital publishing house has a new CEO, Marian Duşan. With a business background, he will manage the operations of the 2 publications, together with Virgil Munteanu, the executive director of the company.

Until today, Duşan was collaborating with the economic weekly Capital, where he was publishing columns on social-economic themes.

Asked by Paginademedia.ro if he will also become a shareholder of the publication and invest money in them, Dusan stated his openness in that direction but pointed out he didn’t had any discussions in that direction.

“We aim to be the main player on Romanian newspapers market, but with a growth in stages (…) Even if the general direction of the market is online, we will continue to focus also on the print”, Dusan said.

Born on April 5th 1979, Dusan is licenced in Law and Political Sciences and has a master degree in Political Psychology and Management Leadership.

At 18, in 1997, he founded in Bucharest BAD Com, a company that intermediated sales for different products, with one of the partners being Combinatul Siderurgic Calarasi. As he reached to provide a lot of materials for the factory in Calarasi, in the start of 2000 he wasn one of its main creditors. In 2002, he took over for Euro 1 what was left functional from the company, the reparations factory. At 22, he became the manager and, in 2007, he sells the factory for millions of Euro to Martifer Donasid concern and leaves for USA.

After reaching US, he entered investment funds specialized in tech sector. Nowadays, he’s CEO at PTK Capital (New York), focused on projects on markets such as Brasil, Russia, India, China and South Africa.

In 2011, he started Romanian Business Accelerator, an association that aims to accelerate the functioning of Romanian businesses.