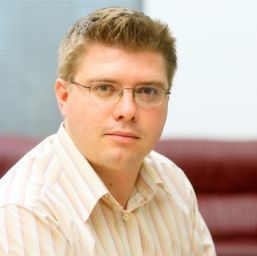 Agro Intel is an independent editorial project that aims to cover agricultural businesses. It is present online - www.agrointel.ro – for nine months and, next week, will start appearing also in print, on a monthly basis.

The 1st number of the magazine – Top 50 richest farmers – will be distributed for free, along with Capital. Agro Intel has a partnership with Evenimentul and Capital Publishing House, with the last handling the logistic part.