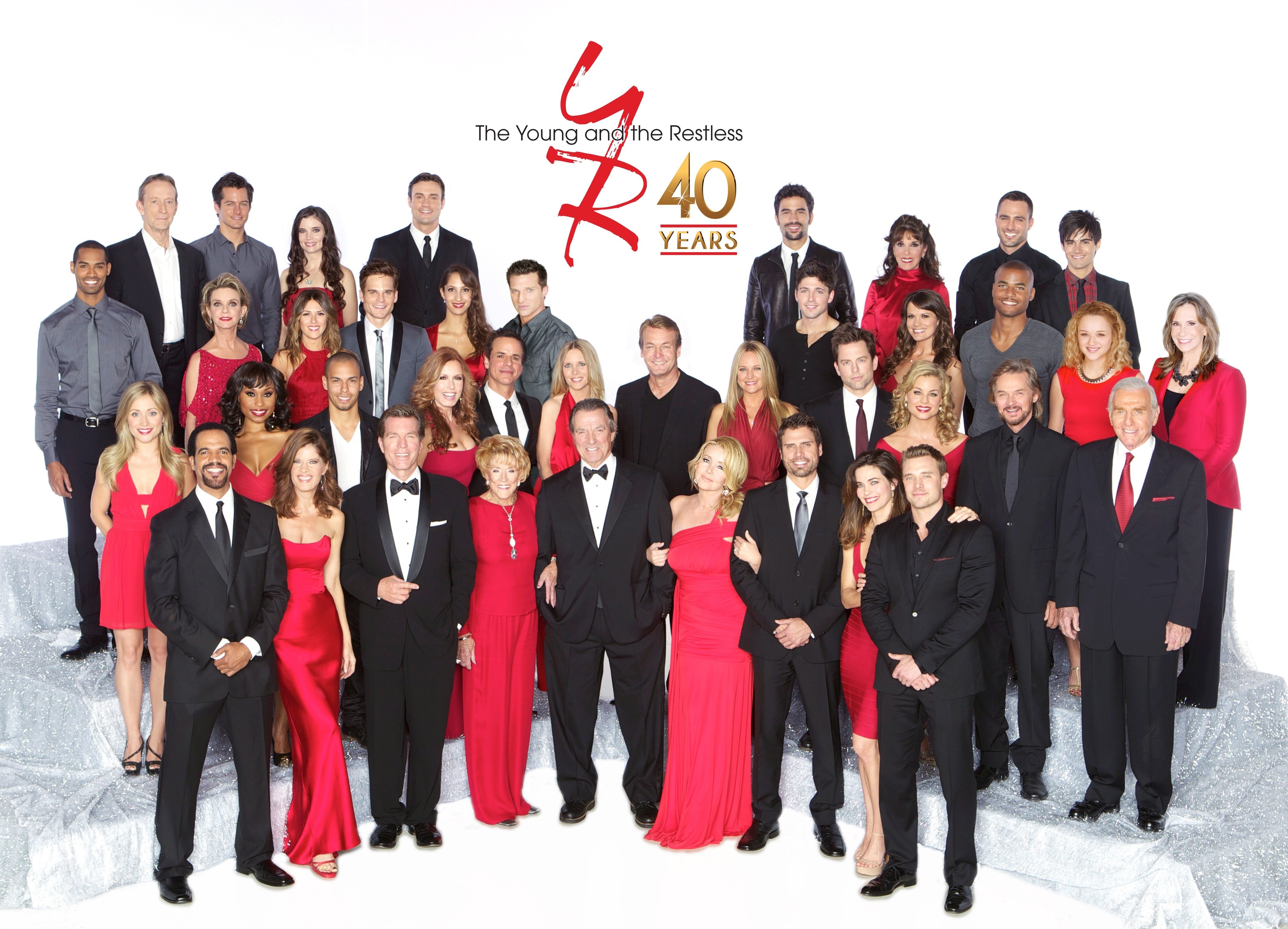 American series Young and Restless celebrated 40 years since launch and over 10,000 episodes broadcasted in US .

Young and Restless received 207 awards and was nominated 508 times in different festival and was designated, for 24 years in a row, Americans’ favorite soap opera.

It started on March 26th 1973 and Jeanne Cooper, that plays Katherine Chancellor, is the only actress that is in series’ team since the very beginning.