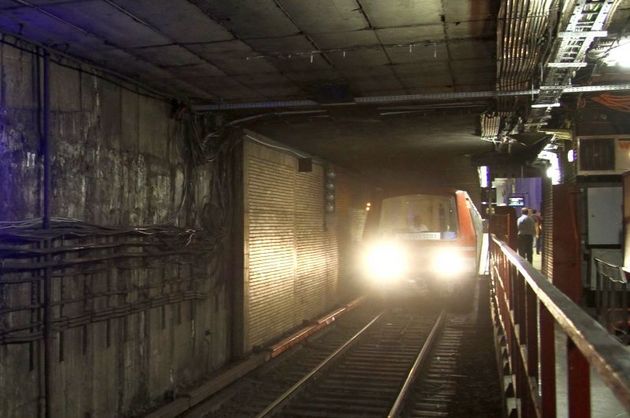 Spectacular, the company that should have managed Bucharest underground’s ad spaces between 2011-2021, saw its contract ended when Metrorex decided, on March 21, to end the contract with the company, as Claudia Dima, Manager Spectacular OOH & Printing, explained, for paginademedia.ro.

Dima avoided mentioning the reasons Metrorex gave to her company on cancelling the contract, mentioning only that there were “personal interpretations from Metrorex’s juridical council”

Dima said that, following Metrorex’s decision, the company needed to fire 85% of employees. She also mentioned Spectacular will sue Metrorex, aiming to recover the prejudice that was caused to her company.

On the other hand, Metrorex says that non-payment of the obligations for 2012 was the reason to cancel the contract with Spectacular and added that a pitch wasn’t yet organized as the contract was just recently cancelled.

Metrorex has other 3 contracts for association for advertising in the subway network, with Euromedia, Sindoment and Lemon Design .

Metrorex selected Spectacular following a pitch that took place on August 11 th 2011, in which were also involved Euromedia and News Outdoor. After winning the pitch, spectacular took over the spaces previously managed by Euromedia.