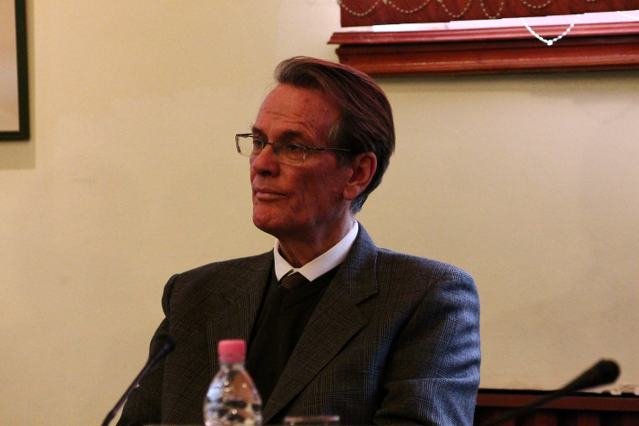 Narcisa Iorga, CNA member, accuses Christian Mititelu of incompatibility with the position of CNA member, as he is also vice-president of Civic Alliance. Iorga made the accusation during a meeting, after Mititelu referred to the pressure CNA session was running under.

Iorga signaled Mititelu’s incompatibility in a document registered at CNA secretary and demands starting procedures to let know Romanian Parliament of the incompatibility situation and make the position vacant. Iorga says 2 of CNA’s members - Radu Călin Cristea and Christian Mititelu – are participating to shows of a TV station (Realitatea TV) as analysts although they are in conflict of interests morally, as they have the quality of CNA members.

For Paginademedia.ro, Mititelu said that “incompatibilities aren’t determined by a colleague or a person, but by an agency that has the ability to do so and, in the last instance, by justice”.