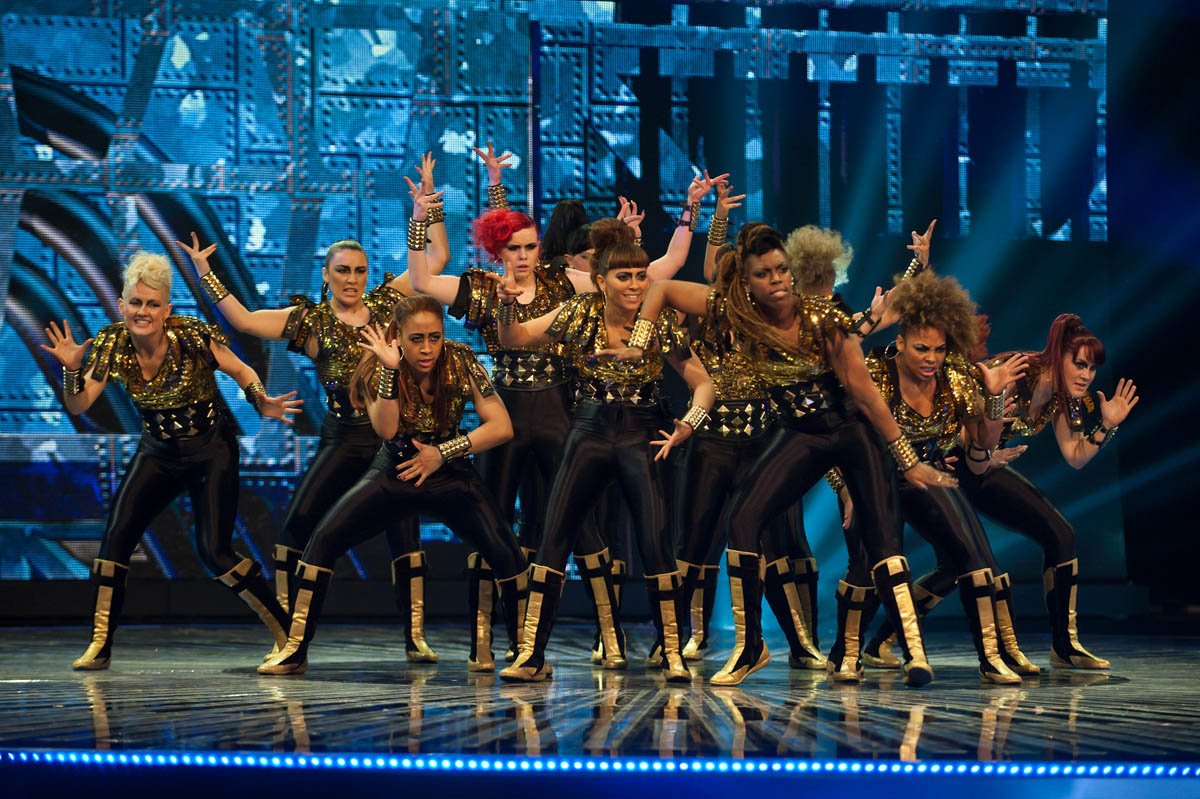 The 2nd edition of Romania dances on Antena 1 assumed the 1st position in audiences in terms of average viewership at national and urban level, but also on the commercial public.

Compared to last week, when it was leader during the entire show, this time Romania dances was overrun during the time it intersected with “Terror in Paris” movie (Pro TV) and “Eyes in the shadow” (Kanal D). After the movie was over, Antena 1’s audience increased.

Almost 1.3M viewers of the dance contest were watching Antena 1 on urban level while. In the same time, Pro TV was watched by a little over 1M viewers every minute.

During the period of time when Antena 1’s show was intersecting with Kanal D’s “Eyes in the shadow” and Pro TV’s “Terror in Paris”, the national audience put Kanal D on the 1 st place in audiences, followed by Pro TV and Antena 1. At urban level, Antena 1 was second during the intersection with Pro TV’s movie.