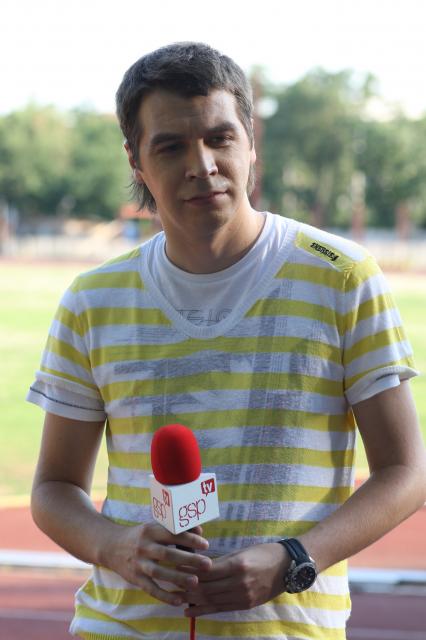 Steaua Bucureşti’s management decided to withdraw the accreditations from ProSport journalists because of the „repeated attacks within Pro Sport Hour show, hosted by Ştucan Costin’, as the sports club informs, in a press release.

Initially, Steaua withdrew also Pro TV and Sport.ro journalists’accreditations also, but revisted its decision, maintaining the measure only for ProSport.

The association protested over Steaua’s decision, considering it an abuse.

According to a press release from the association, Ştucan made some risky statements, too direct and with no solid proves, related to Laurentiu Reghecampf and the team and tricked games and illegal bets.