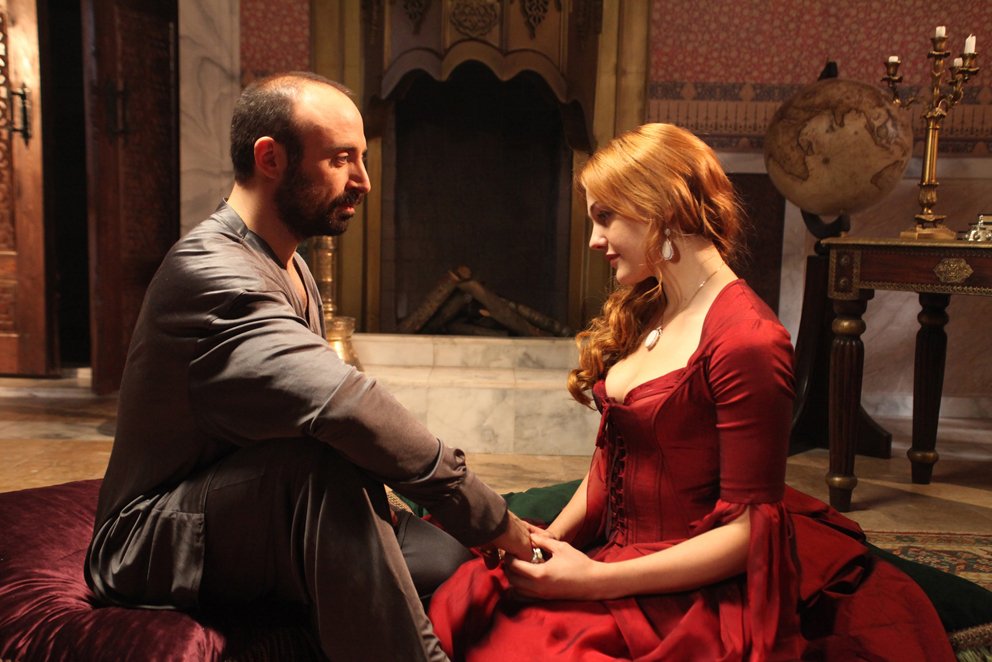 Suleyman, the Turkish series broadcasted by Kanal D, leads in the most watched series audiences for February. Each episode of Suleyman was watched by over 2M people at national level, with 1.2M from urban areas.

On 2nd place, in February, it was another series from Kanal D, Fatmag, a production that had on average 459,000 viewers in urban areas.

National TV started broadcasting, during last week of February, Sandokan – Malaysian Tiger series, with the 1st broadcasted episode having 373.000 viewers at national level, with over 200,000 at urban level.