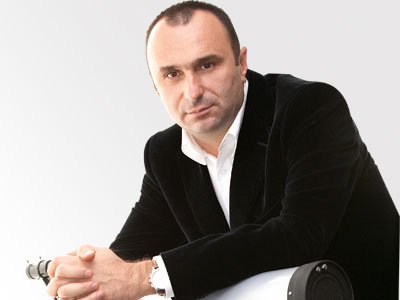 A tensioned situation occurred yesterday in Jurnalul National’s redaction, where some of the employees wanted to protest for not being paid for over 3 months. The heated discussion between Marius Tucă, newspaper’s director, and the unhappy employees ended with the deputy editor in chief, Gabriela Antoniu, being fired.

According to Paginademedia.ro’s info, the news regarding the scheduled protest infuriated Marius Tuca, that came to the redaction and said to the employees that who doesn’t work for free anymore is free to go and also added that he won’t mention any terms related to when the salaries will be paid.