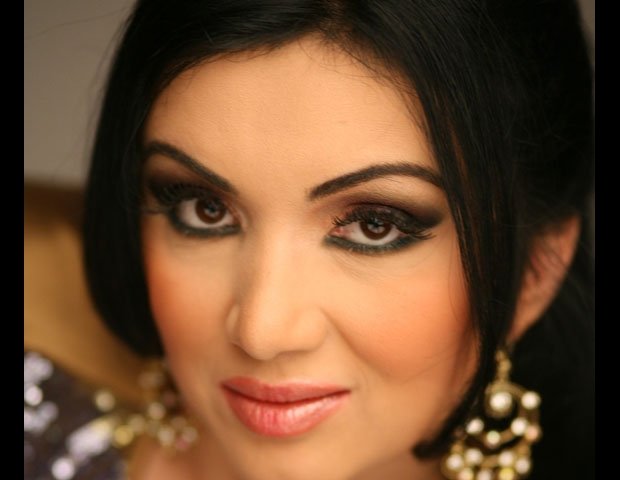 Adriana Bahmuţeanu, Loredana Groza and Anamaria Prodan are the female celebrities most publicized in the print media, during the interval March 15 – April 14, according to a mediaTRUST report. In the top of male celebrities, Victor Piţurcă managed to outrank Gigi Becali, holding first place in the classification.

First place in the top of most publicized female celebrities is held by Adriana Bahmuţeanu. The celebrity’s main appearances were connected to her divorce from businessman Silviu Prigoana.

Loredana Groza, a constant presence in mediaTRUST top, ranks second, with 49 appearances. The star’s professional activity, her concerts are the main sources of inspiration for journalists. She was awarded the title of “best singer” at Radio Romania Music Awards ceremony. Moreover, the star appears in materials aimed at promoting Mamaia resort, together with the Mayor of Constanta City, Radu Mazăre.

The third place is filled by Anamaria Prodan, with 47 appearances which mainly refer to her activity of manager and the new contracts signed by her. Other topics debated in the media have to do with the star’s pregnancy and her wish to give birth live on TV.
Andreea Marin fell from the first place to the fifth, with 46 mentions, the same as Anda Adam. Nicoleta Luciu, Andra Măruţă and Bianca Drăguşanu are also present in the first ten places of the classification.

After five months when the first place was constantly held by businessman Gigi Becali, the top of male celebrities now has a new structure.
Thus, during the period March 15 – April 14, 2013, Victor Piţurcă was ranked first, with 467 appearances, having outranked Gigi Becali, who recorded 353 mentions.
Victor Piţurcă, with 80 matches as the coach of Romania’s national football team, mainly appears in critical articles about the latest matches played by the national football team against Hungary and the Netherlands. His “conflict” with Adrian Mutu was also intensely speculated by journalists.

Businessman Gigi Becali fell to the second place during the analyzed interval, having recorded 353 appearances, mostly connected to his statements as financier of Steaua football team, but also to his activity of independent Deputy.

Third place is filled by the coach of Steaua football team, Laurenţiu Reghecampf, with 243 mentions in the print media. He is followed by Adrian Mutu (189 mentions), Mitică Dragomir (152 mentions) and George Copos (135 mentions).

The world of football also dominates the top of cover appearances. Victor Piţurcă thus maintains the leading position, with 50 appearances. Gigi Becali and Adrian Mutu rank second, each of them with 30 appearances, followed by Mitică Dragomir and Mircea Sandu, with 22 and 16 appearances respectively.